Over 40 per cent of Bulgarian hotels listed in booking.com are not registered with the Ministry of Tourism, Angelkova complained last Wednesday after the ministerial meeting.

It was the first time the ministers had discussed, informally, how to regulate a shared economy in the EU with the EU’s Internal Market Commissioner, Elzbieta Bienkowska.

The move, announced at last week’s meeting of EU tourist ministers in Sofia, could harm competitiveness, however, opponents of the idea say.

According to Angelkova, only 6,100 hotels were registered on the Ministry of Tourism online accomodation platform, while over 10,000 appeared on the website booking.com.

The minister called this “unfair competition” against registered hotels.

“What Bulgaria seeks through a potential European directive is to get independent online booking platforms like expedia, booking.com and Airbnb to check if the places they list on their websites are registered with the ministries of the member states. If not, they should not be allowed on the sites,” Angelkova said.

By law, apartment hotels in Bulgaria are not obliged to register on the tourism ministry system.

In Sofia, people offering apartments on Airbnb need to change its specification from “for the purpose of living” to “a guest apartment” – but only around 200 have registered as “guest apartments” or “guest rooms,” the Sofia Municipality told the Dnevnik website.

This is just one of Angelkova’s ideas for the Bulgarian tourist industry. In January, 24 chasanewspaper reported that the ministry is mulling setting a minimum price for three to five-star hotels.

“They provide some of the best services on the continent, but remain in the cheapest category,” Angelkova said on Feburary 14.

On Monday, he announced that this nationalist United Patriots parliamentary group plans to file a bill on tourism that will add “several hundred thousand millions of levs” into the budget. 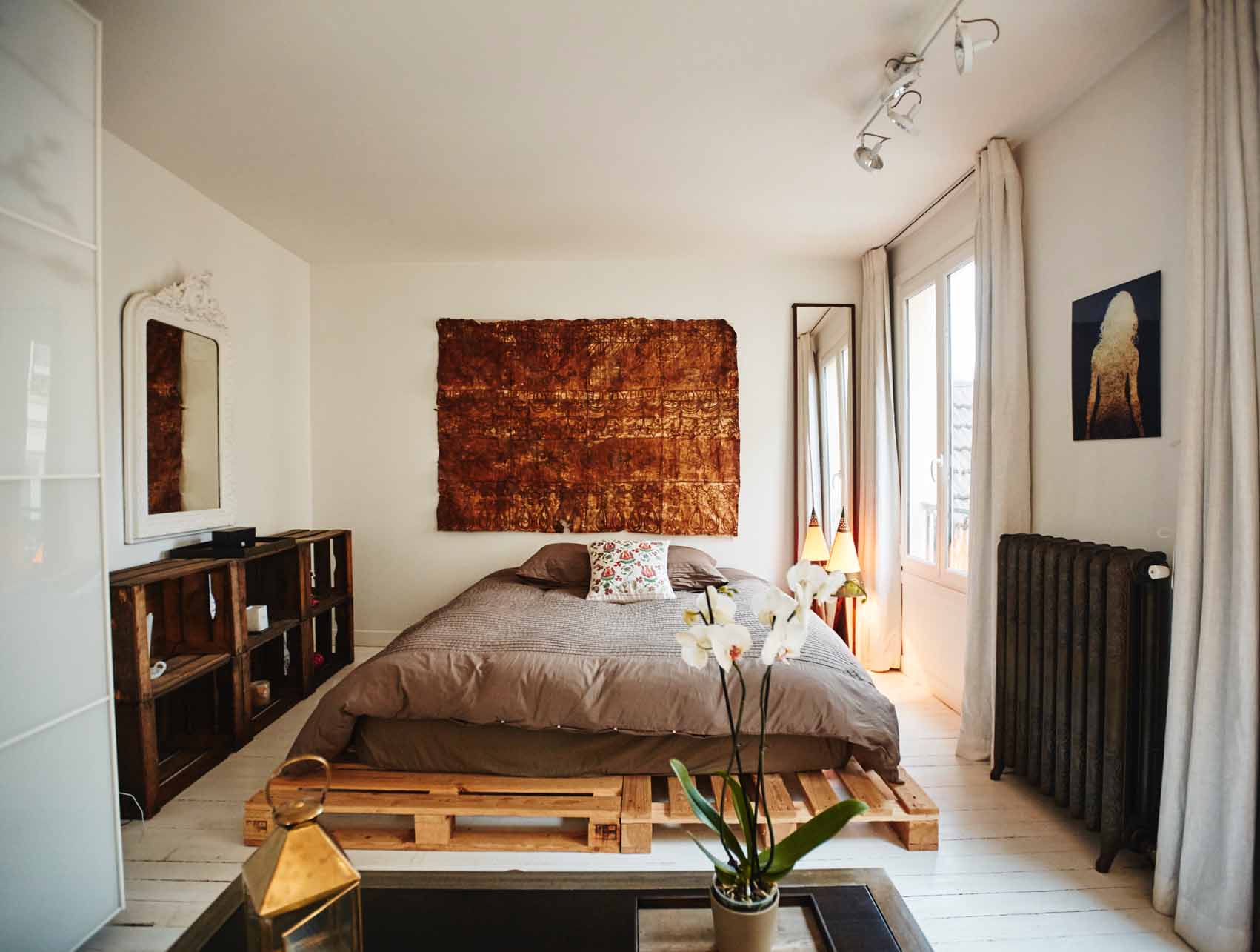 Without mentioning the specific details, he added that “apartment hotels … should get ready, as they don’t pay anything to the state but provide accommodation to tens, maybe hundreds of thousands, of foreigners”.

The party said low-cost flights had made cities like Sofia and Plovdiv an attractive destination for middle-income guests, and had turned many apartment owners in these cities into entrepreneurs.

IMF Managing Director Kristalina Georgieva: The Recession will be at Least as Bad as in 2008

International Monetary Fund Managing Director Kristalina Georgieva said on Monday that the IMF expects the global economic recession in 2020 to be "at least as bad...
Read more
Business Bulgaria

Boyko Borissov: The EC Prepares Guidelines Against COVID-19 For All Member States

The European Commission promised that on Monday it will to come up with guideline measures against COVID-19 for all Member States, Bulgaria's Prime Minister Boyko...
Read more
Business Bulgaria

Shell Donates 100k Leva Worth Of Fuel To Ambulances

Shell Bulgaria is donating BGN 100K worth of fuel to supply ambulances of the Centers for Emergency medical assistance. In the challenging situation, caused by the coronavirus outbreak, Shell addresses...
Read more

HSBC, a British bank, plans to fire up to 10,000 employees as part of a cost-cutting program under which new interim chief executive Noel Quinn is seeking...
Read more

New Car Registrations On The Rise

New passenger car registrations in Bulgaria rose by an annual 22.6% to 18,082 in the first half of the year, the European Automobile Manufacturers...
Read more

Banks In London Are Flocking To Frankfurt

Banks which are seeking for a new European financial centre after Brexit have so far turned their preferences to Frankfurt, according to a study by German...
Read more

There is a growth of the Bulgarian sex market, according to a report by the Centre for the Study of Democracy (CID). Expert Tihomir Bezlov...
Read more

bTV Secures Rights To Show Spanish Supercup In Bulgaria Until 2022

Bulgarian pay-television broadcaster bTV has picked up rights in the country to the Spanish Supercopa club football competition this year.
Read more

The efforts of the government for the strategic investment of Volkswagen in Bulgaria continue. This became clear after a meeting of representatives...
Read more