The Austrian company Habau is to complete the long-anticipated first gas interconnector between Romania and Bulgaria by August 2016 after it signed a contract with the gas operators of the two countries – Transgaz and Bulgartransgaz in Sofia on Wednesday.

The 2.1 km-long remaining section of the pipeline, which crosses under the Danube river, will have to be finished in 119 days and will cost 4.577 million euros.

“The completion of the interconnector between Bulgaria and Romania opens a new page in the Bulgarian energy sector,” Bulgarian Energy Minister Temenuzhka Petkova said at the signing ceremony in Sofia on Wednesday.

She noted that she hoped the first interconnector in Bulgaria’s history will be operation within four months. 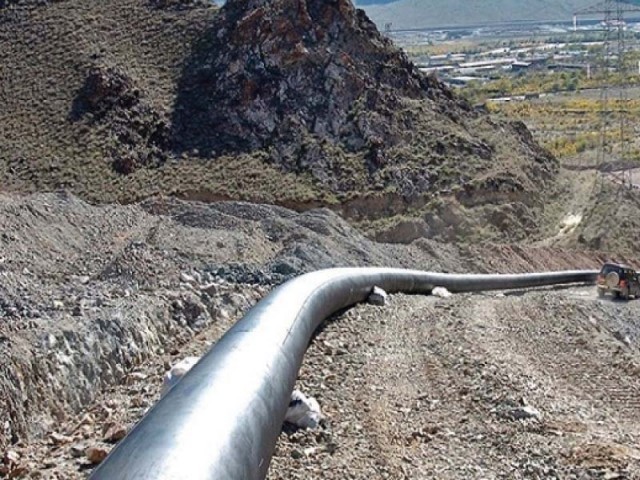 The gas link between the Bulgarian city of Ruse and Giurgiu in Romania has a total length of 25 km, 15.4 km of which are in Bulgaria. The rest is in Romania, including the 2.1 km crossing under the Danube.

After the completion of the compressor station in the city of Podisor, Romania will be able to deliver 1.5 billion cubic meters of gas to Bulgaria, the head of Trasgaz, Grigore Tarsar, explained. 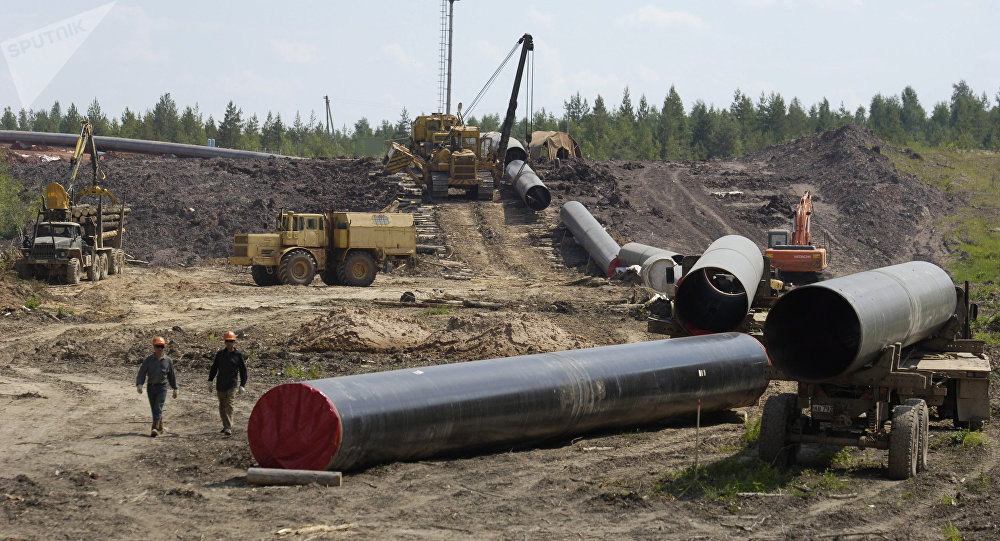 The Ruse-Giurgiu pipeline was initially due to be ready by 2013 and fully operational by 2014, but its completion was delayed several times owing to technical problems with the construction of the underwater section.

It is of key importance for Bulgaria, which is almost entirely dependent on Russia for gas and is struggling to diversify its energy supply.

After years of delays, in December 2015 Bulgaria and Greece signed an investment agreement to build a pipeline, which will carry gas from Azerbaijan to Romania and Hungary with an initial annual capacity of 3 billion cubic meters. Construction is to start in October 2016.

Bulgaria’s Energy Minister said that “things are moving in the right direction” with the Bulgaria-Greece interconnector, as requests for deliveries have exceeded the initial capacity of the pipeline.

Petkova added that Bulgaria is also considering participating in a project to construct a liquid natural gas, LNG, terminal, near the northern Greek town of Alexandroupoulis.

Romania is interested in the creation of an efficient gas network in Eastern and Central Europe in order to lessen its dependence on Russian energy. It produces about 11 billion cubic meters of gas per year, covering about 75 per cent of its annual needs. It imports the rest exclusively from Russia.

Analysts say the Giurgiu-Ruse pipeline is a step forward in this regard, as will interconnect Romania with another of its neighbours.

So far, only one pipeline connects Romania to Hungary, the Arad–Szeged pipeline, which was inaugurated in 2010 and is 109 km long and can transit 4.4 billion cubic meters of natural gas per year.

The European Fund for Strategic Investments will provide financial assistance of BGN 10 million for 320 micro-enterprises in Bulgaria, announced the European Commission.
Read more

The Belarusian-Bulgarian business forum will take place in Sofia on 20 November, BelTA learned from the National Center for Marketing of the Belarusian Ministry...
Read more

International tourism revenues in Bulgaria over the January-November 2019 period amount to EUR 3.6 billion, the Bulgarian National Bank has announced, BNR reported. Even though...
Read more