The large-scale Saint Sofia development, initially announced in 2014, has been granted the status of priority investment project and will benefit from a number of state-guaranteed incentives for a three-year-project, the state-controlled Invest Bulgaria Agency told BIRN on Tuesday.

This was made possible after the coalition government, led by Prime Minister Boyko Borissov adopted a package of measures on August 2 intended to aid the project which is being implemented by Chinese-owned company Bulgarian Development Holdings Limited, BDHL.

“We hope the project will be realised in the next three years,” a spokesperson for Invest Bulgaria told BIRN. 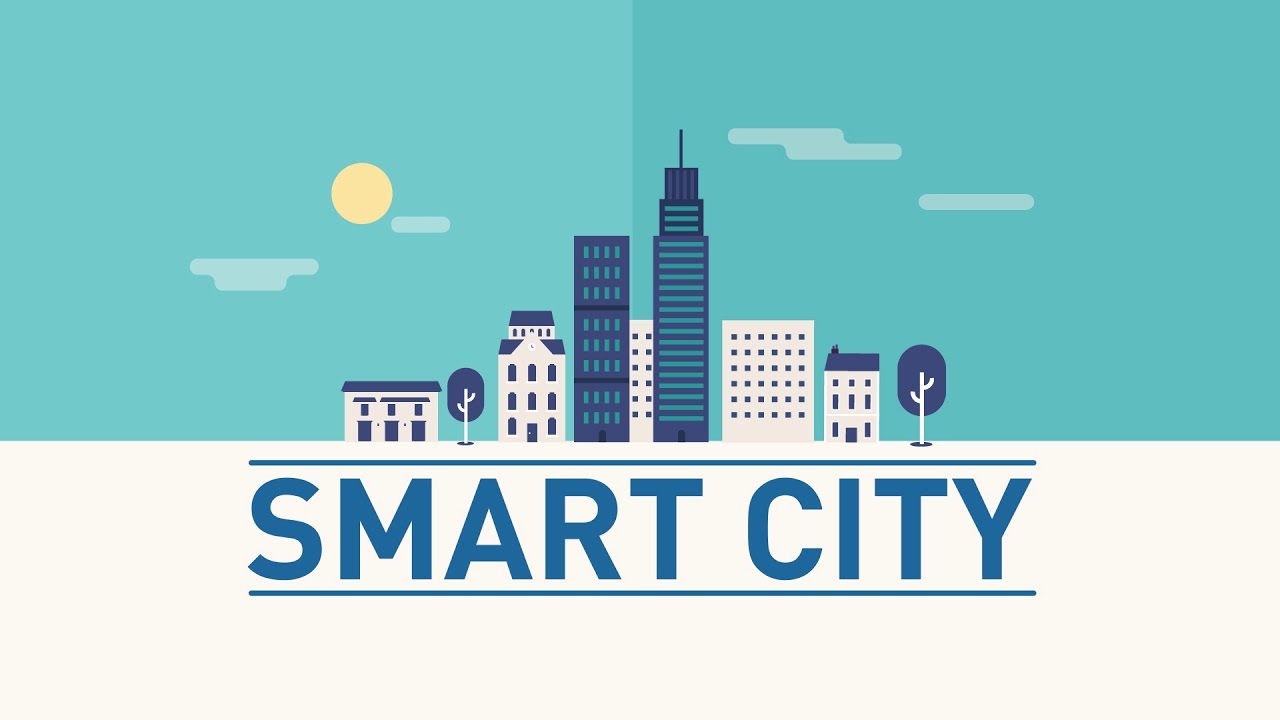 The massive project, which is still at an early stage, foresees the construction of a tourist and entertainment complex which would include hotels with casinos, an aquapark, conference halls, a shopping mall, offices, green spaces and other facilities near the town of Elin Pelin.

The total amount of investment is planned to reach 1.59 billion leva (around 750 million euros), creating 1,850 new jobs, the government said.

The grand project, dubbed “the Bulgarian Las Vegas” by the media, was first announced and granted priority investment status in 2014.

According to the Bulgarian Investment Promotion Act, priority investments benefit from a number of state-granted incentives, including shorter administrative procedures, easier acquisitions of properties, state aid for investments in production and science, concessions for labour costs.

But after the initial announcement of the Saint Sofia project in 2014, no serious progress was made towards building it.

In May, however, China Daily reported that the project was presented in Beijing as a future high-tech innovation which will be pushed through as a part of China’s ambitious Belt and Road Initiative.

Belt and Road aims to expand Beijing’s international influence and trade abroad in order to compensate for the slowdown in economic growth at home.

At the heart of the plan is a modern transport, trade and economic corridor running from Shanghai to Berlin, via Eastern and Central Europe, alongside the ‘Maritime Silk Road’, a sea route connecting China, South-East Asia, Oceania and North Africa.

BDHL also announced in May that another key investor had joined the project – the leading Chinese telecom company ZTE, through its subsidiary ZTEICT.

“Because we shared a similar vision of embracing technology, we decided to work together to build a smart entertainment and commercial complex, making Project Saint Sofia the first ever corporate-led smart city project in Europe,” BDHL’s vice-president Albert Hung Chao Hong said, according to China Daily.

Cargotec Bulgaria, a unit of Finland's Cargotec, is investing 1 million levs ($564,000/511,000 euro) in the expansion of its business services centre in...
Read more
Business Bulgaria

Bulgaria Air has started analyzing the next steps of its fleet expansion and renewal, and a decision on a new aircraft order...
Read more
Business Bulgaria

The business climate in Bulgaria improved in January 2020 compared with December, according to the findings of a regular monthly poll by...
Read more

Lipite Beach Lease To Be Postponed

On the orders of the Minister of Tourism Nikolina Angelova there will be no contract for renting a beach "Lipite". The reason is...
Read more

Sofia is not only an administrative but also an educational capital. My cause for 15 years is to gradually move towards a one-shift...
Read more

The Bulgarian government on Wednesday approved the purchase of up to 10 new or used fighter jets to replace its ageing Soviet-designed MiG-29s as...
Read more

Production Of Lavender Doubled In Bulgaria

Farmers in the Dobrich region harvest lavender of nearly twice as many areas as compared to last year's crop, according to the regional directorate of...
Read more

Minister of Economy Emil Karanikol awarded a Class A investment certificate under the Investment Promotion Act to a foreign company that will...
Read more