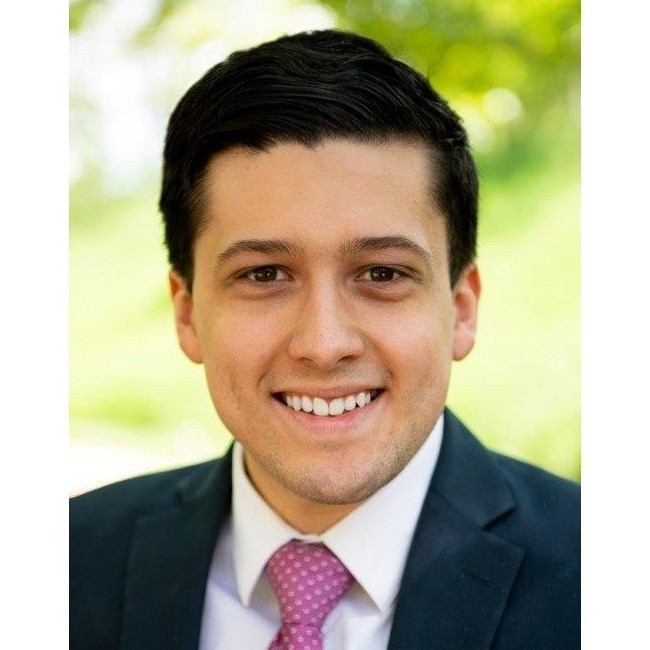 Mario Hristovski is a member of the United Macedonian Diaspora and the owner of the Youtube channel Mario’s History Talks where he pushes revisionary history based on communist era historiography.

Currently, there is an ongoing discussion between the Macedonian and Bulgarian historical committees about the ethnic identities of multiple key historical figures including Bulgarian revolutionary Gotse Delchev. Tensions are running high around these issues between North Macedonia and Bulgaria.

Mario’s tweet came to light in December after a number of Macedonian Youtubers such as Bobby’s Perspective began to talk about it. After a backlash, Mario quickly made his twitter account private and most likely deleted the tweet in question.

Such an attitude is simply disgusting, no one in their right state of mind should find the brutal repression, torture, and murder of hundreds of thousands of people ‘beautiful‘. We have contacted the United Macedonian Diaspora for comment.