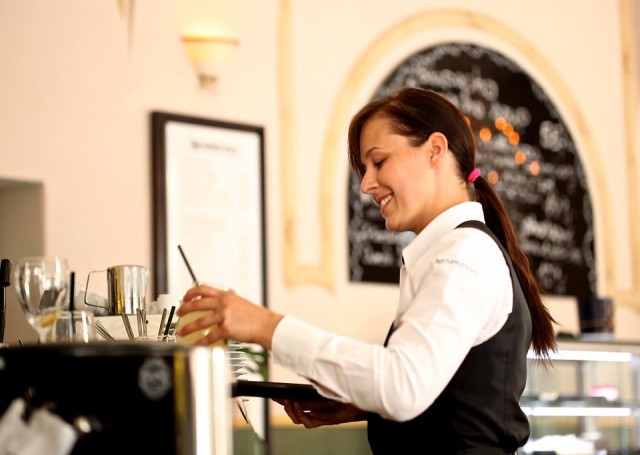 The language barrier is one of the main problems for the recruitment of workers from outside the European Union (EU) in our country. There is no information on labour and social security rights in a language other than Bulgarian, according to a study by the Institute for Social and Trade Union Studies with the Confederation of Independent Trade Unions in Bulgaria (CITUB) at on access to the labour market.

As they cannot communicate freely with each other, very often job applicants from outside the EU and employers use an interpreter orsome common language – most often Russian or English, the chief labour market expert at the CITUB and national coordinator of the European network for third-country nationals Atanaska Todorova told BNR.

“There is no information available in a language other than Bulgarian – both in state structures and at workplaces. Most often job seekers use as a source websites or their friends, or NGO sector that assists them in settling in Bulgaria”, she believes.

Over half of the respondents who currently work in Bulgaria quote the higher pay here compared to the country of origin as a reason to come here.

“But as the reason for leaving our country, they point again to the lower remuneration than they may receive in another EU Member State,” Todorova adds.

The people granted a work permit in Bulgaria are mostly with higher or secondary education.