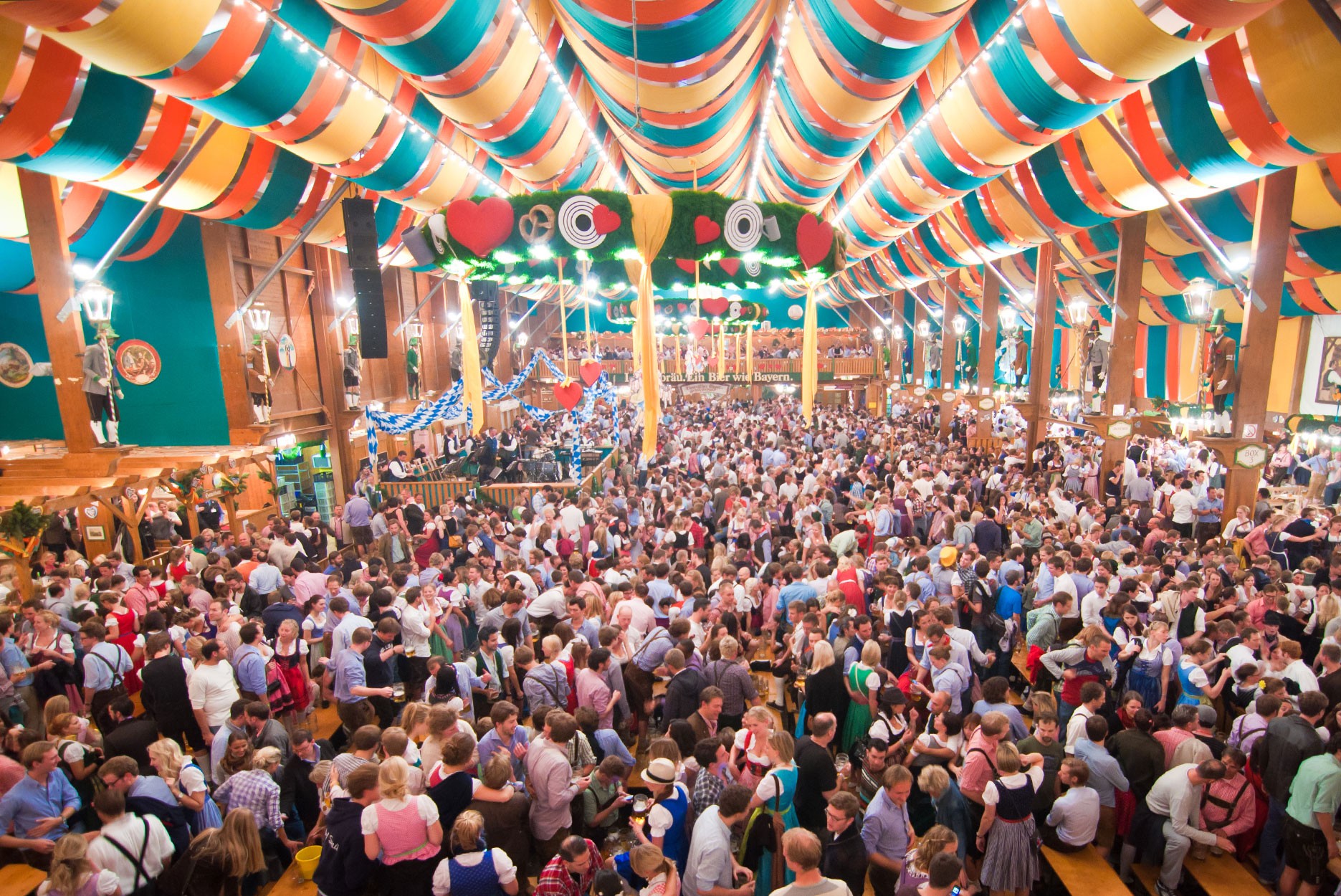 This year’s edition of the famous Oktoberfest beer festival, traditionally organized each fall in Munich, has been canceled due to the spread of the coronavirus. This was reported by the German newspaper Bild, citing sources, quoted by TASS.

According to the newspaper, the cancellation of the holiday will be officially announced today at a press conference by Bavaria Prime Minister Markus Soeder and Munich Mayor Dieter Reiter.

“We have decided the risk is simply too great,” state premier Markus Soeder told reporters. “It hurts, it is a huge shame,” he added.

This year’s Oktoberfest had been scheduled to take place from Sept. 19 to Oct. 4.

The Oktoberfest is the world’s largest Volksfest. Held annually in Munich, Bavaria, Germany, it is a 16- to 18-day folk festival running from mid or late September to the first Sunday in October, with more than six million people from around the world attending the event every year.