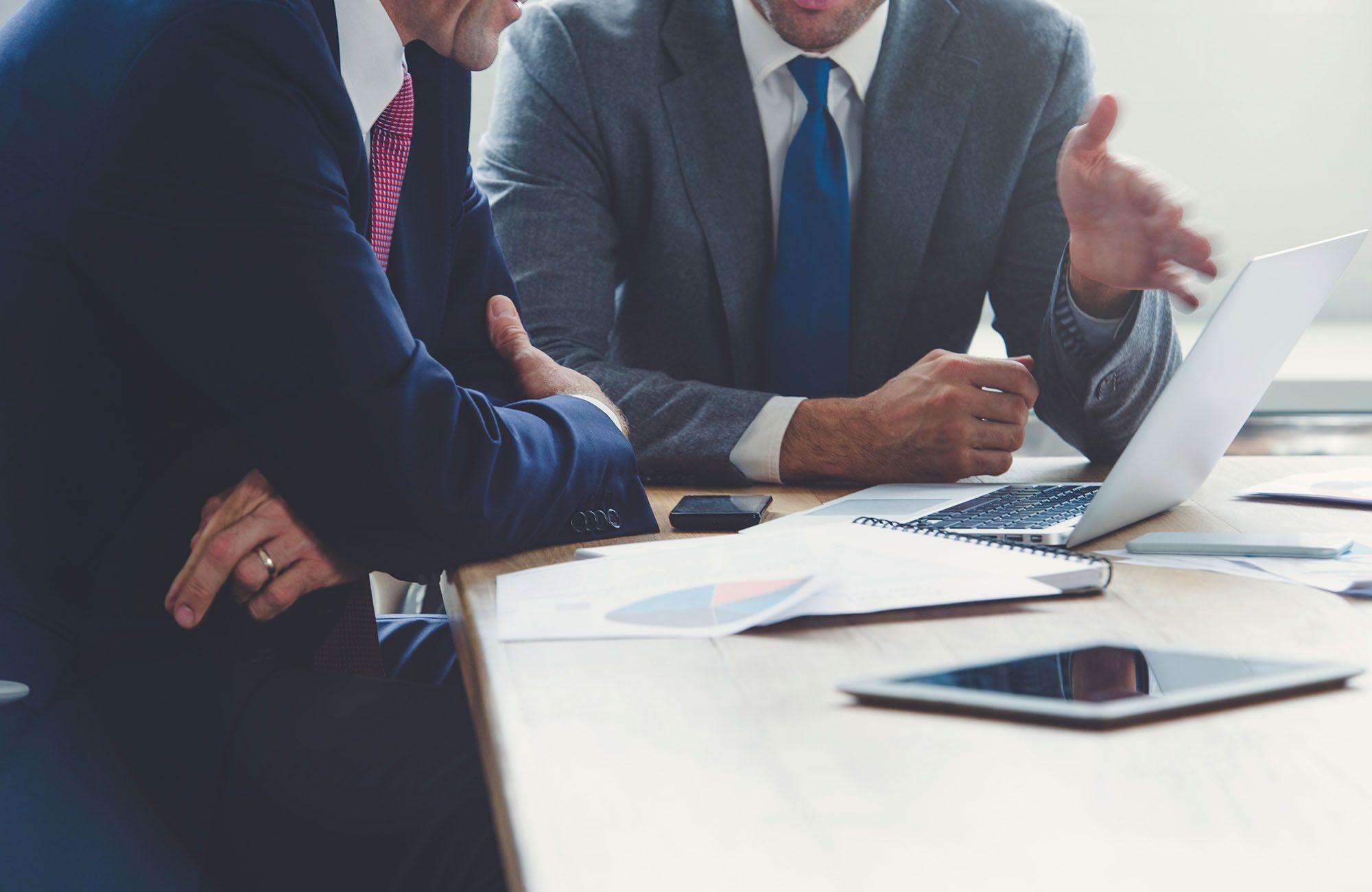 The Institute for Economic Research at the Bulgarian Academy of Sciences proposes three scenarios for the macroeconomic consequences in Bulgaria of fighting COVID-19, the Academy reported. The rapid analysis has been developed on the basis of information on the spread of the infection and the government measures taken, valid as of April 12, this year, with scientists updating their forecasts as new and significant changes occur.

The first scenario assumes that the peak of COVID-19 in Bulgaria occurs in mid-May, there is no second wave of diseases, the measures are gradually abolished and during the second half of the year the economy functions normally. The probability is that it will come true at 20%, with a GDP decline of 2.4% and a slight increase in inflation compared to 2019. season – a drop of up to 20 percent is projected.

The labor market will experience a moderately negative shock, with unemployment rising to 6.9%. Instead of a balanced budget, there will be a deficit of 1.5% of GDP, which will be covered by the issuance of new debt of BGN 2.5 billion.

The second scenario envisages a peak in late June – mid-July with gradual repeal of measures and possible reintroduction of some restrictions. The probability of it happening is 60%. Economists forecast a GDP decline of 4.3% and an acceleration of inflation to 4.2% on an annual basis. Foreign trade volumes will decline significantly and the current account deterioration will be more than EUR 1 billion, mainly due to a decrease in exports by 4.6% and a drop in the tourist season by about 50%.

The labor market will experience a negative shock, with unemployment doubling from 2019 to 10% of the workforce. Budget revenues will be lower than planned by 9%, while expenditures remain within the budget planned by the State Budget Act. However, there will be a shift towards health and social assistance at the expense of capital expenditure. The budget deficit reaches 2.5% of GDP and is covered by the issuance of new debt of BGN 3.8 billion. Foreign exchange reserves decrease by about EUR 500 million and government debt increases to 23% of GDP.

In the third scenario, the peak of the disease is in mid-August with periodic tightening and loosening of the measures. The likelihood that it will come true is 20 percent, and the real GDP decline will be 5.7%. Inflation is accelerating to 5.2% on an annual basis and the reasons will be problems with the supply of some imported essential goods. The counteracting factor for higher inflation will be reduced consumption and lower energy costs. The forecast is for a significant decrease in foreign trade volumes and a worsening of the current account by more than EUR 2 billion, mainly due to the failed summer tourist season – a drop between 50 and 70%.

The labor market will experience a severe negative shock, with unemployment reaching nearly 350,000 people or 12% of the workforce. Budget revenue will be lower than projected by nearly 10%, and spending on support for various vulnerable groups, health care or business programs will increase by 5.5% over projected before the update. There will also be a reallocation of costs, with capital decreases at the expense of current ones. The budget deficit will reach 5% of GDP and will be covered by the issuance of new debt amounting to 8 billion levs. Foreign exchange reserves will decrease by about 1 billion euros and the government debt will increase to 26.5% of GDP.

In addition to the three scenarios, the express analysis also assesses the measures taken so far in terms of their speed, depth and scope. According to BAS economists, the budget update, as well as other financial measures, were taken on time. Although the announced economic packages in some of the leading countries are 10 and more percent of GDP, in Bulgaria the fiscal measures are about 2%, which fully corresponds to the capabilities of our country and will certainly undergo changes in the course of the crisis, emphasize from the Institute . It also does not exclude the likelihood of a new budget update in case the second or third scenario is implemented.