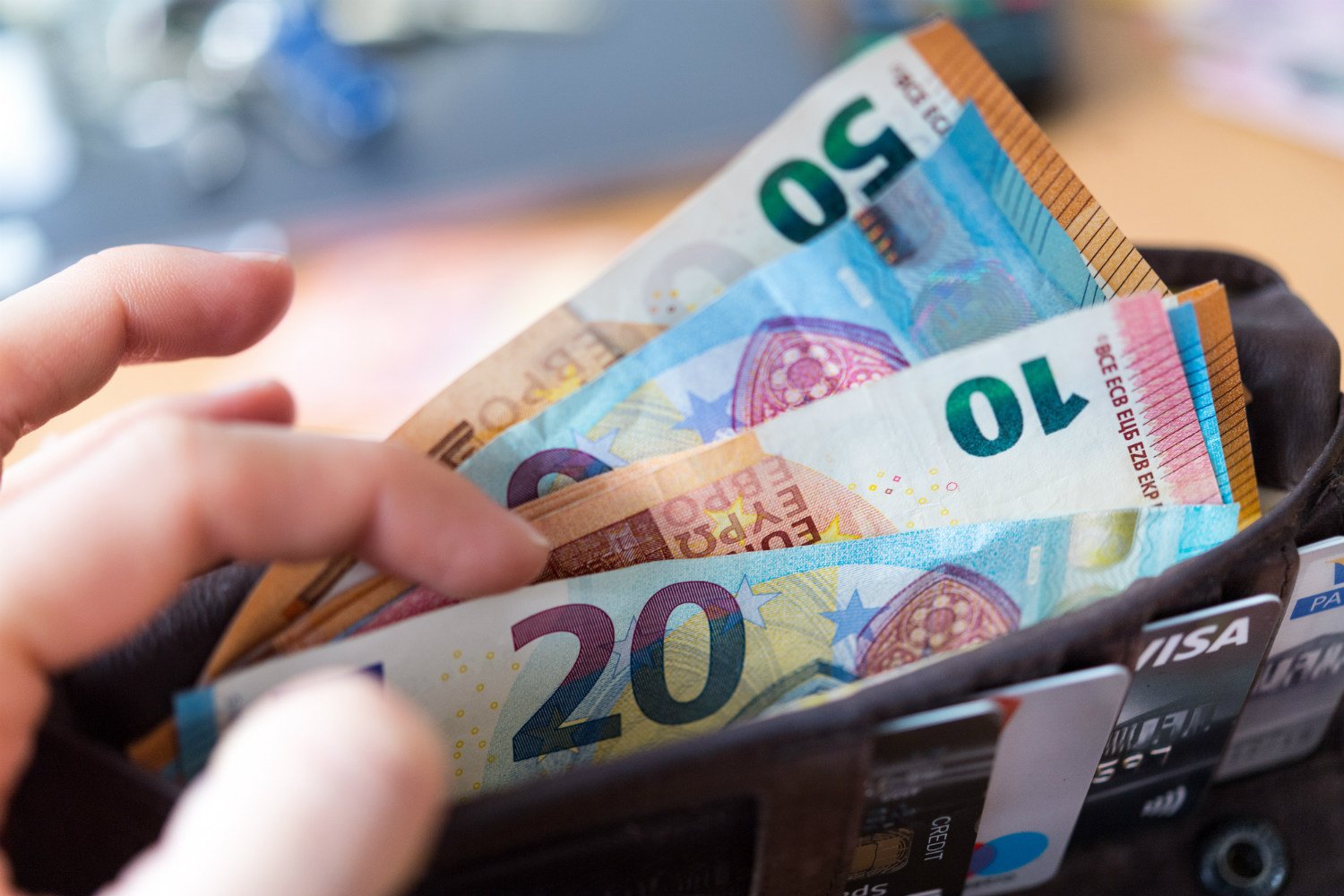 Would you stop working if you could earn 1,200 euros a month to support yourself? And what will you do with the money and how would it change you? An experiment in Germany is looking for answers to these questions.

Dominique Schiffer of Waldeck, Hesse, is one of the recipients for three years of receiving 1,200 euros a month in guaranteed basic income – 43,200 euros for the entire period. When he realized that luck was on his side, the 25-year-old paramedic could not believe his eyes and ears: more than two million candidates competed for 122 seats, providing the chosen with 1,200 euros per month guaranteed income – from June 2021 to May 2024.

“Initially, I was in euphoria and bragged everywhere that I was approved for the project. Then I started thinking about what to do with the money – I was a little bit overwhelmed,” says Slate.

Linda Thyssen, a 28-year-old call center employee from Bad Hersfeld, Hesse, was also one of the lucky chosen. And she was very happy with the money that seemed to fall from the sky – because it gives security and freedom to start something new.

What is the purpose of the experiment?

The aim of the researchers is to establish for the three years of the experiment how the basic income received really affects the behavior and attitude of people. Along with the 122 recipients of the regular 1,200 euros per month, another group of 1,380 participants of similar age, education, and residence, who, however, do not receive free money, has been formed.

Every 6 months, participants in both groups have to fill out questionnaires, and a small number of them, including Thyssen and Schiffer, have the right to give interviews, including to selected media outlets, following the progress of the experiment.

Away from clichés and stereotypes

One of the initiators of the project, Jürgen Schup from the German Institute for Economic Research, said: “In the beginning, participants are happier and more willing to take risks, but it is natural for them to get used to it after a while. According to Schup, there are many clichés and stereotypes, as well as excessive expectations of basic income. We look forward to the results with scientific curiosity,” he added.

Among the specific questions that scientists ask themselves is, for example, whether the recipients of the basic income will leave work or start working part-time. And if so, what will they do in their spare time?

Dominique Schiffer is very grateful for the money “from above”: “Thanks to them, I was able to move into a separate apartment with my girlfriend.” He is adamant that unconditional income brings freedom and allows for a different quality of life. The additional funds will allow him to repay the loan taken for the purchase of a new car, as well as to allocate funds for retirement.

While Dominic is making longer-term plans, Linda Schiffer wants to turn her life around without delay – she wants to work in a carpentry workshop. Although difficult, she managed to find an internship and left her job at the call center. “Without the basic income, this would have been impossible – the internship is not free.” And if successful, she would like to start her training.” I would like to find my vocation,” says Linda.