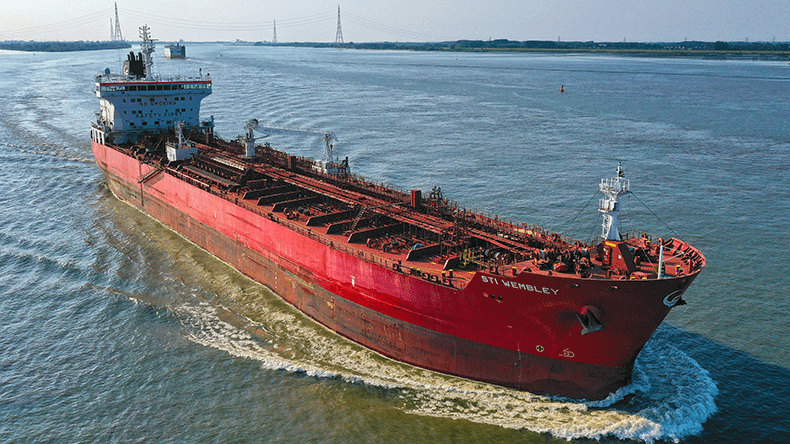 Three tankers with Russian oil have arrived in Bulgaria after December 5, 2022, when the ban on the purchase, import and transfer of crude oil originating in Russia or exported from Russia came into effect, BGNES reported.

The three tankers visited the public transport port of Burgas. Two of them have already finished processing and sailed away. These are the motor ships “AMAH ARROW” and “MONTEREY”, which sail respectively under the flags of the Marshall Islands and Malta.

The third ship – “ACE”, also under the flag of the Marshall Islands, is waiting for a raid to be unloaded.

All three tankers have valid certificates of both oil and oil pollution damage insurance and marine fuel pollution liability insurance, according to the Transport Ministry.