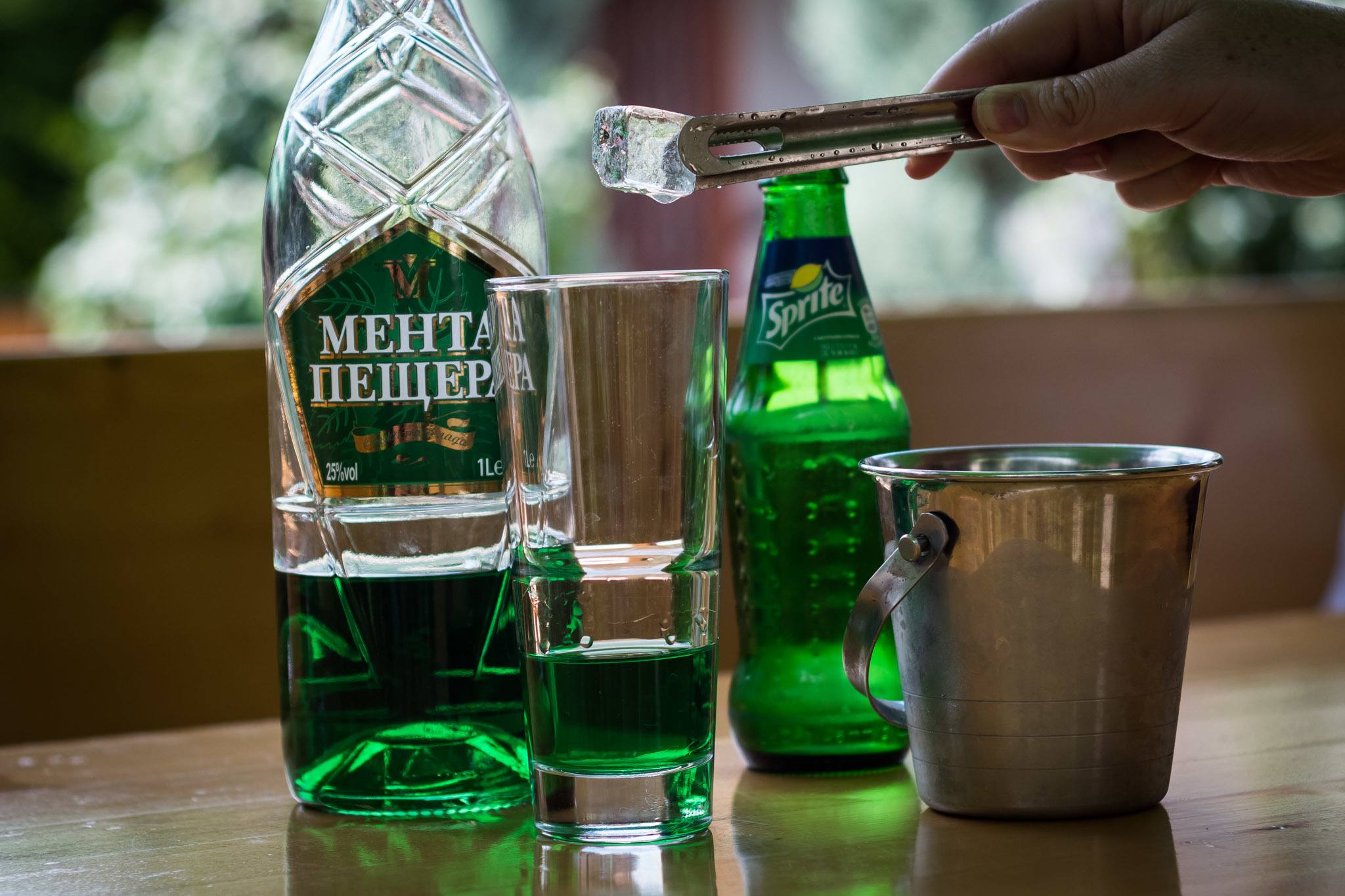 How much do Bulgarians know about alcohol?

Here are six curious facts about the nation’s alcohol culture.

As a nation that traditionally ranks in the top ten countries with the highest alcohol consumption per capita in the world, Bulgarians believe that they have a high threshold of tolerance to alcoholic beverages, as well as relatively good alcohol culture. But what and how much do we know about the types of drinks, the level of alcohol concentration in them, the effects of mixing them and the reasonable consumption of alcohol in general?

In the last few months, the world’s leading producer and distributor of alcoholic beverages Diageo conducted a campaign in Bulgaria to raise awareness of responsible alcohol consumption through a special DRINKiQ survey of 10 questions related to basic information about alcohol and its impact on the human body.

More than 12 thousand respondents in Bulgaria tested their knowledge, answering on average 7 of the 10 questions. Here are some of the most interesting results of the survey conducted among Bulgarians:

1. Only 16% of respondents believe that they would get drunk faster than mixing beer, wine and spirits.

It turns out that most Bulgarians are aware that this is a common myth, as the effect is determined by how much you drink, not by the type of alcohol.

2. Less than ¼ of the respondents do not know that if a man and a woman with similar physiques drink the same amount of alcohol, they will be affected differently.

The liver processes alcohol through an enzyme called alcohol dehydrogenase or ADH. Women have less ADH enzyme in their bodies, therefore, they can drink the same amount, but feel the effects more strongly.

The truth is that the standard measure of spirit drink, beer or wine contains the same amount of alcohol. The effect on your body depends on how much you consume.

4. Almost 11% believe that children can sometimes drink less alcohol to learn to drink responsibly when they grow up.

Despite this view, children and minors should never drink alcohol.

5. Nearly 27% of respondents say that drinking beer is healthier than a glass of wine or a cocktail of spirits.

6. 63% of Bulgarians surveyed know that if they drink only wine and avoid beer and hard alcohol, they will not reduce calorie intake.

Calories depend on the strength of the alcohol, the amount of alcohol and all the other ingredients you add to the drink.

The campaign in other countries

The campaign was conducted in four other Eastern European countries: Hungary, the Czech Republic, Croatia and Romania, with a total of 33,000 completed DRINKiQ surveys in all 5 markets (including Bulgaria). While most of the results are similar in all countries, some still differ. For example, in the Czech Republic almost half, in Bulgaria more than half of the population knows that mixing beer, wine and spirits will not make them drunk them faster, which is a better result than the DRINKiQ of the Hungarians on this issue.

An impressive 83% of Bulgarian respondents are aware that when consuming the same amount of alcohol, women will feel the effect more strongly than men, compared to Hungarians and Croats (73% each) and Romanians (72%). At the same time, 56% of Bulgarians know that hot coffee, cold shower or staying in the fresh air will not make them sober faster, while respondents from other countries are better acquainted with this fact – Hungary (73%) , Romania (58%), Croatia (64%).

Bulgarians gave the most correct answers to the question “How long does it take the liver to process a measure of alcohol?”, Compared to all other markets – 29% answered “it takes an hour”, while only 17% of Hungarians and Croats, 18% of Romanians and 20% of Czech respondents answered correctly.

85% of respondents in all 5 markets say that with this information they are less likely to drive under the influence of alcohol, and 77% already think they know more about alcohol and its effects on the body.