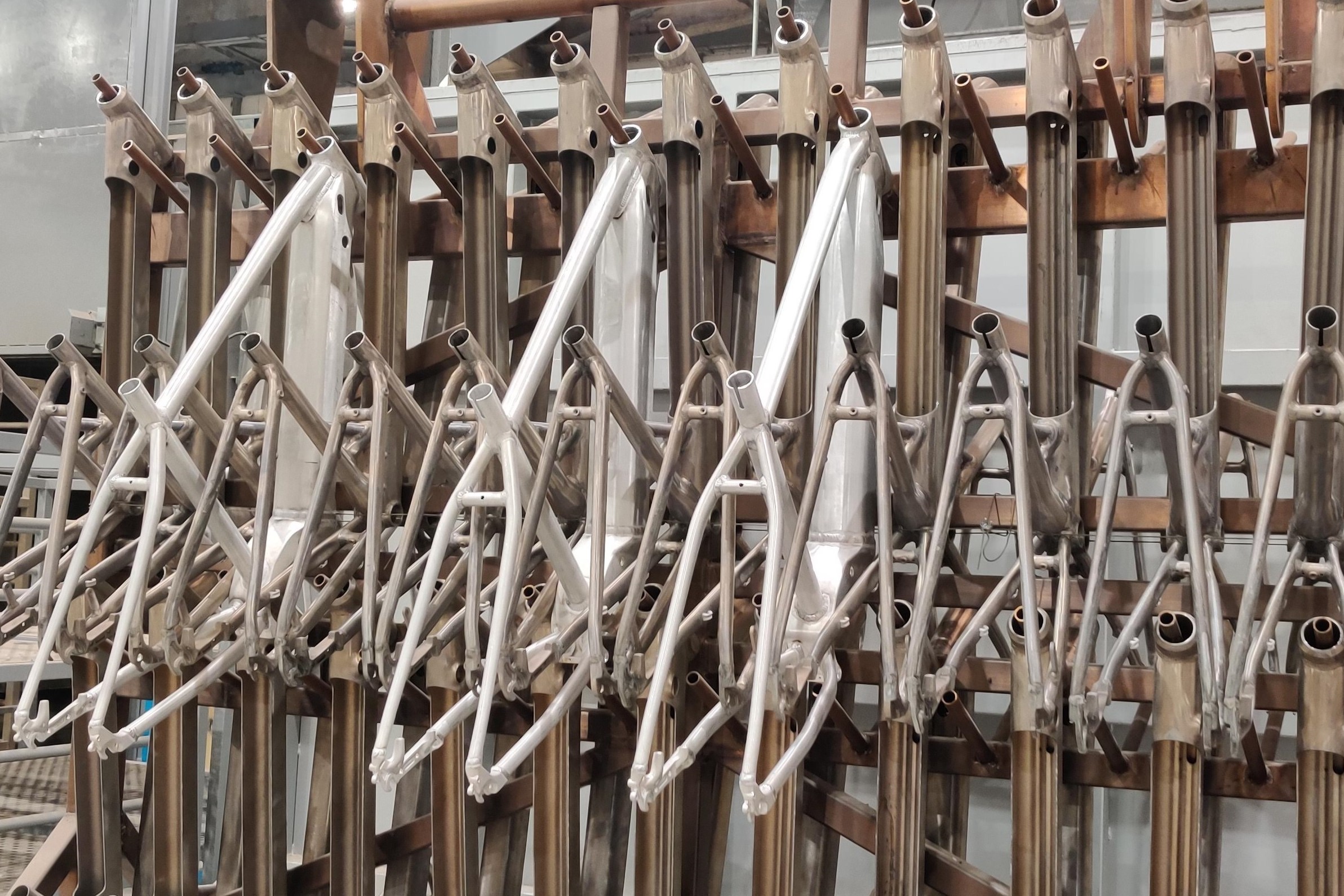 602 foreign companies want to invest in our country. This was announced by the caretaker Minister of Economy Kiril Petkov, after a competition between trade attachés, whose task was to open such companies, a BGNES reporter reported.

Petkov clarified that the success was achieved in 5 weeks.

“129 letters are for investment and export, 218 for interest, 255 for cooperation,” he said, adding that on Saturday they are expected to sign with one of the companies that manufactures electric cars and has expressed a desire to invest.

From the words of Minister Petkov it became clear that the potential of the 602 companies that have expressed interest in investing in our country is 2 billion euros, and it can vary both up and down. According to him, however, it is important how many of these companies will actually set foot in Bulgaria.

Petkov added that our attachés in Germany, the United States and the United Kingdom have sent the most letters of investment interests from foreign companies.

In response to a question from BGNES, Petkov said that negotiations are currently underway, and they are to be finalized with one of the companies. It is a European company engaged in the production of electric cars and clarified that its plant will not be in Sofia, and it will make an investment in our country amounting to about 140 million euros.

“We have already talked to some of these 602 potential investors. Not all are huge. Bulgaria should not be a destination only for multibillion-dollar companies alone. It should be a destination for small and medium-sized businesses in Europe, which wants to be able to optimize its trade activities for Europe through Bulgaria, “he said.

The caretaker Minister also announced that there is no concentration on a certain area and the companies in question have indicated different settlements where they want to develop their business, which will lead to regional development of our country. It became clear from his words that a small German family company wants to build a plant in Pleven for the production of a unique medical device.

Adviser to the Minister Victor Nasser pointed out some of the areas of activity of companies interested in investing in Bulgaria.

“It’s about production, it’s about logistics centers, it’s about expanding current projects, it’s about real estate projects, so we have a lot of diversity. There are also a lot of intentions for cooperation in the field of science and innovation, which is no less important, because they subsequently generate much greater economic activity in years to come, “he added, adding that among the companies there are those who are engaged in with carbon capture systems, electricity storage solutions, etc.

When asked by BGNES why the Ministry of Economy provides financial assistance to 1,555 out of a total of 6,090 small enterprises under the program for support of small enterprises with a turnover of over BGN 500,000 to overcome the economic consequences of the COVID-19 pandemic, Petkov answered: which we have managed to rank and all the funds we have we have directed them there and we do not keep anything. Every opportunity we had, apart from not being able to update the budget, was targeted. Our entire recovery program was plus all these programs that we can use to focus extrabudgetary funds as guarantees. The good news is that small companies, including restaurants, have managed to get a loan under the new program for interest rates, which I personally am glad to hear, about 2.5%, “said Petkov.

In response to another question, Minister Petkov commented that the biggest challenge for Bulgaria in the next 5 years is to solve the problem of the country’s base power and in this direction they see a ray of light in the National Plan for Recovery and Sustainability.

“We lost 10 years with all these Belene holes. We have spent a lot of money without basic capacity. This is a difficult task, but we have no time. Companies that use very high currents to be able to produce soil are afraid. If we do not solve this problem, we are in danger of losing these big businesses, “he said, adding that this should be the focus of our economic development, because if we miss this opportunity, we may become uncompetitive.

The caretaker Minister of Economy Kiril Petkov also showed his diploma for a master’s degree in business administration at Harvard. He did so, provoked by media reports claiming that there were irregularities in his education.

“I finished in the top 10% of my class,” he said. Petkov also thanked one of his professors, as he was one of 45 Harvard members selected for his class.