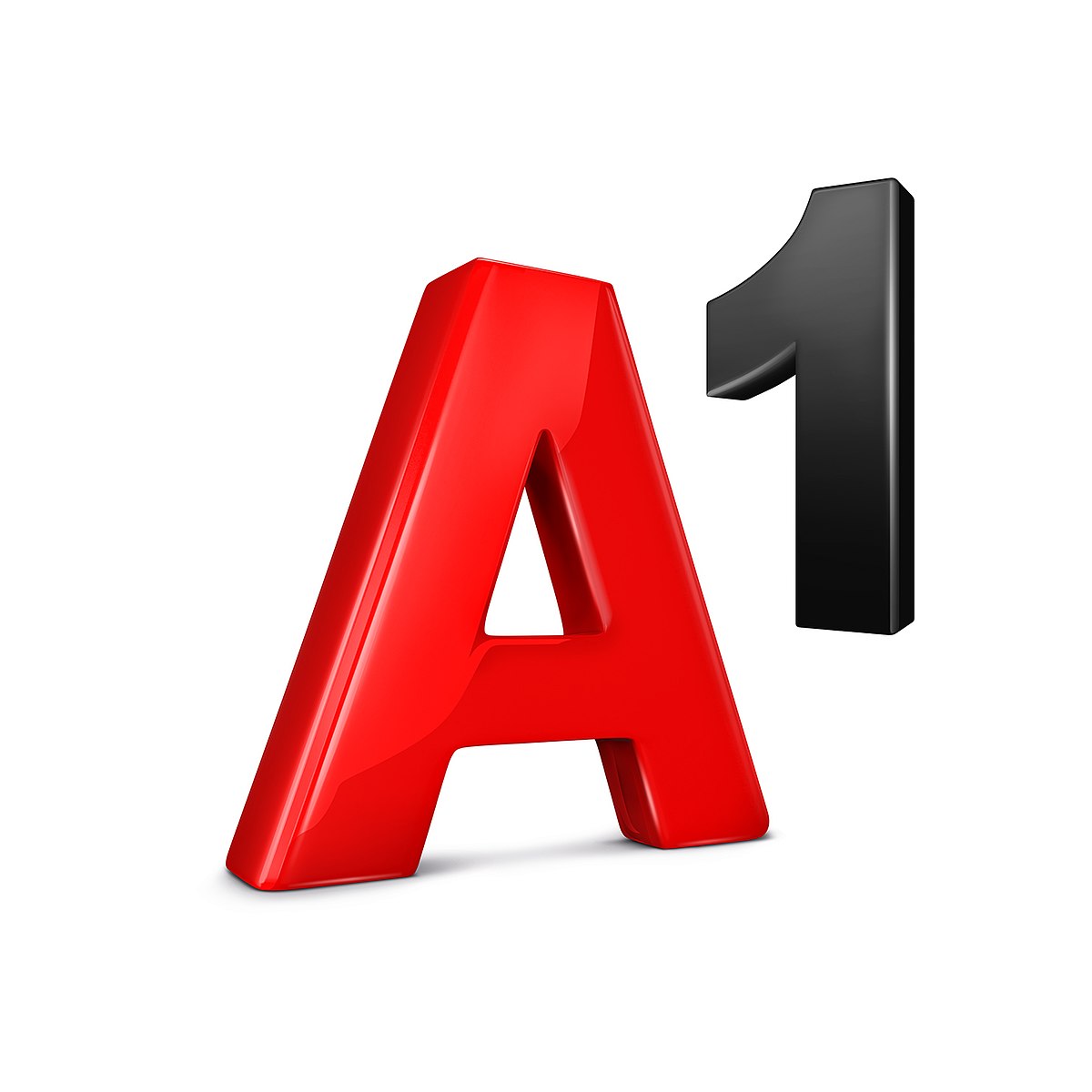 A1 has launched a 5G network covering central areas, residential districts and business locations in the Bulgarian capital, Sofia.

It also complete the construction of a 5G network in Burgas by December 15, covering 90% of the city and making it the first fully-5G city in Bulgaria. A1 uses frequencies in the 3.6 GHz spectrum and 5G base stations, unlike other solutions such as dynamic spectrum sharing (DSS). This allows the telco to offer gigabit broadband access and very low latency.

Commenting on the development, Alexander Dimitrov, CEO of A1 Bulgaria, said: “A1 was the first to show the capabilities of 5G in the country in early 2018, and today we have launched a real working 5G network, which strengthened its leading position in technology leader. Through the significant investment in 5G and the capabilities of the new technology, we will help businesses and society to continue to grow. We initially launched 5G in Sofia and Burgas, but by the end of the first quarter of 2021 our 5G network will cover all settlements with over 10,000 inhabitants. In the next four years, A1 will invest over BGN780 million (€399 million) in its network and together with it the economy of the country as a whole will be able to develop”.

Ivan Dimitrov, chairman of the Communications Regulation Commission (CRC), added: “The introduction of 5G networks in the country will give a significant impetus to the development of the economy, mobile services and society. For this reason, the introduction of the new technology is also a priority for the countries in the European Union, which asked its members to have at least one city with a 5G network by the end of 2020. Bulgaria is already among the countries in the EU where there is a 5G network and I believe that investments in the new technology will quickly make it massive and it will become a driver of digitalisation in the country”.