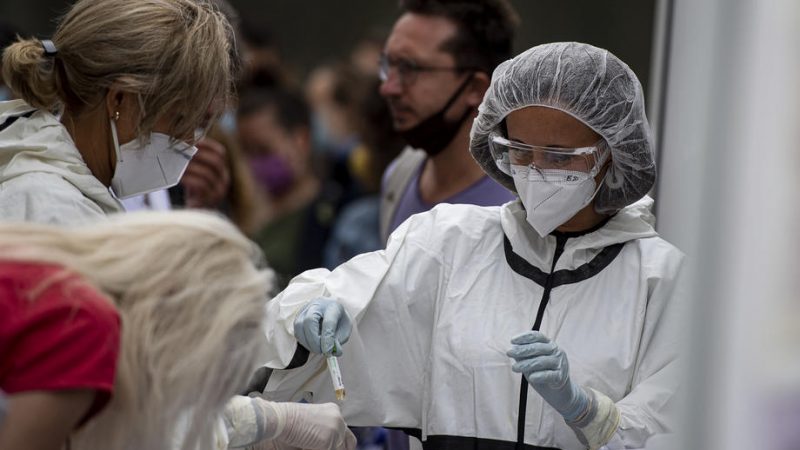 According to National Statistical Institute data, the number of general practitioners in the entire country is 4,015, but the number of young people applying to study for “medical specialist in healthcare” has more than halved.

From 635 applicants in 2011, in the space of just ten years the number of applicants has shrunk to 286, Prof. Dobromir Dimitrov, Rector of the Medical University in Pleven said in an interview for the BNR’s Horizont channel, and the main reason for this is:

“The low pay, the bad working conditions, the fact that it is a difficult profession as a whole. The young people applying to university, once they find out what awaits them on the labour market, they change their minds and no longer want to apply in these fields.”