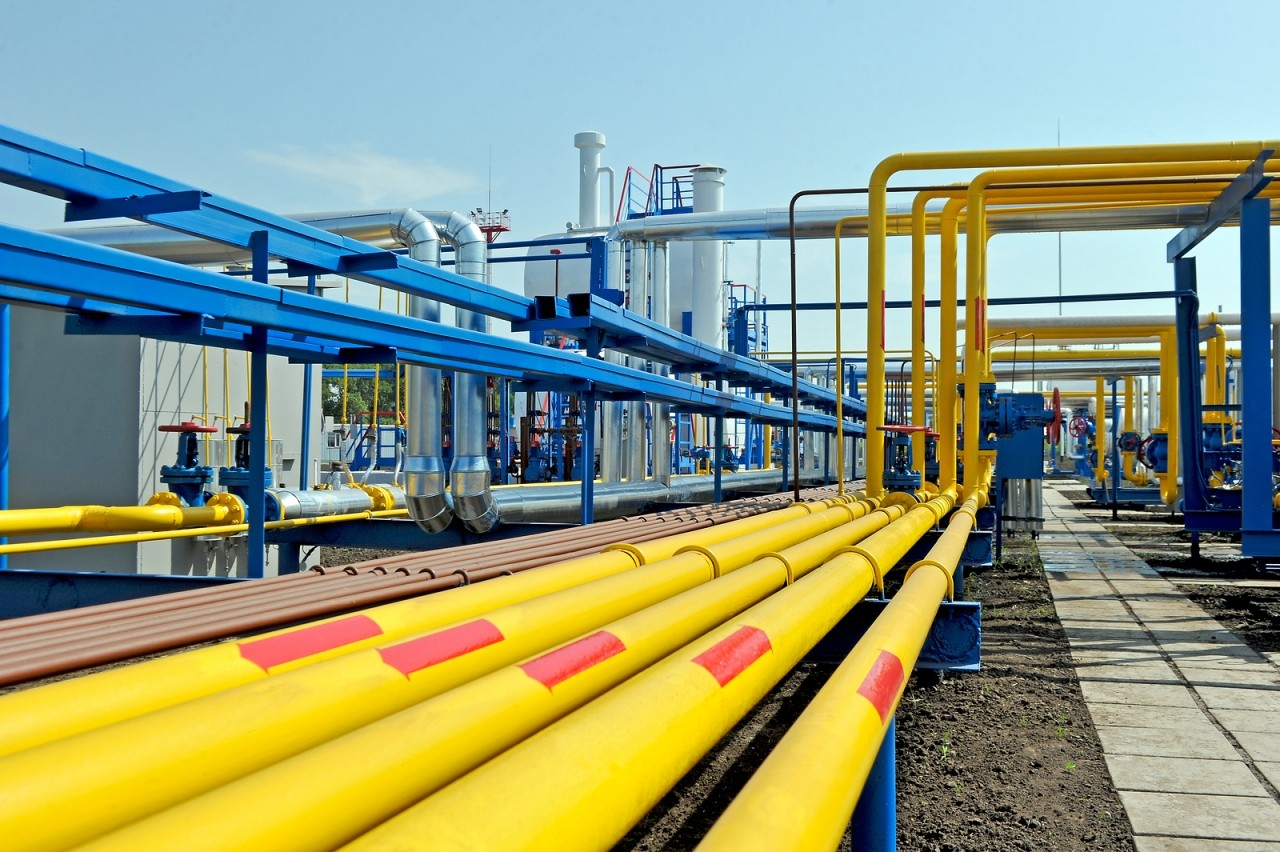 Several gas-to-gas agreements between Bulgaria and Greece have been signed in Sofia. The treaties were signed by the line ministers of the two countries – Temenuzhka Petkova, Konstantinos Hatzidakis, shareholders, the European Investment Bank and BEH.

The two ministers also signed an additional tax regime agreement for the pipeline for 25 years.

Following the signing, Greek Minister Konstantinos Hatzidakis said he was particularly excited to sign the documents for a 10-year project. Various factors have influenced to delay construction time so much. The Minister assured that the pipe would be completed in 30 months.

During the bilateral talks, the ministers also discussed the development of a power line between the neighboring country and Maritza East.

For her part, Energy Minister Temenuzhka Petkova said the project would completely change the appearance of the gas market throughout the region. “The project is irreversible, the financing is guaranteed,” Petkova said and promised that the construction would be accelerated and commercial operation would start at the end of 2020.

Depending on market interest in using more capacity and the capabilities of neighboring gas transmission systems, capacity is designed to increase to 5 billion cubic meters.

The start of the project began with the signing of an intergovernmental contract in 2009. The project was declared a project of national importance.

Financing of EUR 149 million was provided by the Bulgarian side with the support of the European Commission.