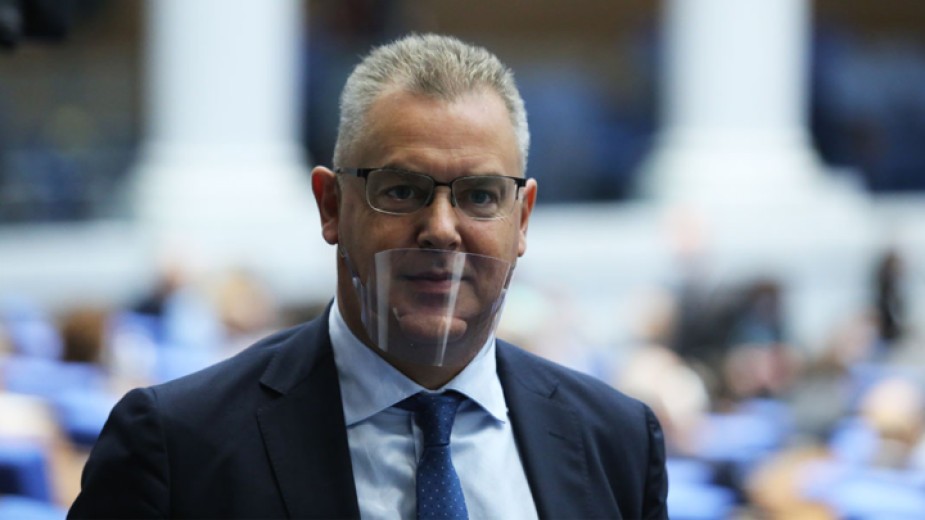 Parliament has elected Alexander Andreev chairman of the Central Election Commission (CEC), BGNES reports. The candidacy of the current speaker and member of the commission was supported by 119 MPs, and 54 voted against.

The proposal for him to take the post formally came from the Federation of Independent Student Associations, but was recognized by the GERB parliamentary group. The other parties in parliament did not exercise their right to nominate a resignation candidate for the resigned Stefka Stoeva, leaving Andreev virtually the only contestant.