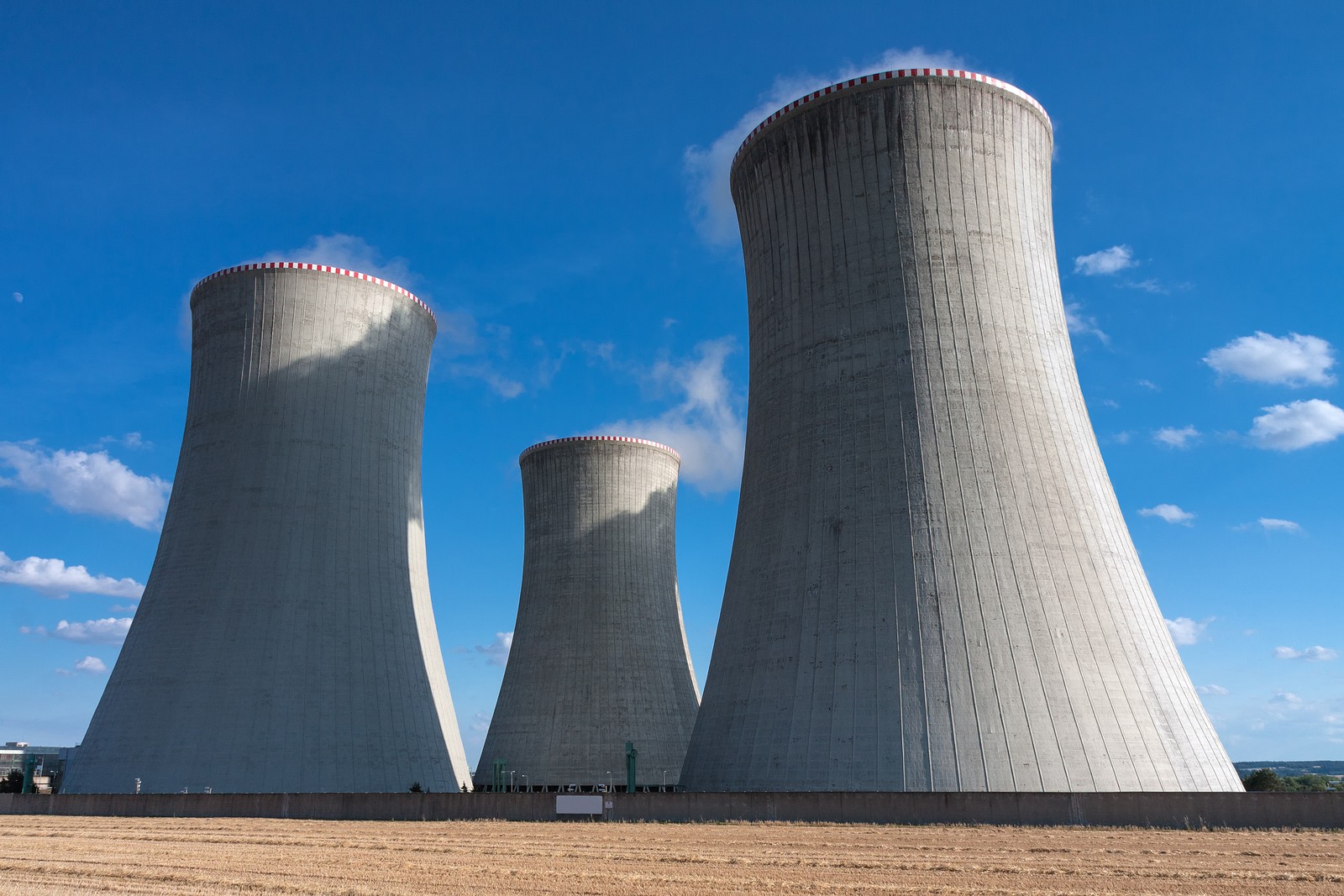 If until recently experts claimed that the government was pursuing a disoriented and unprincipled energy policy, then last week the government definitely outdid itself. The government continues to swear in the bright future of the Marishki pool and preserving the production of electricity coal. It insists that there is no way to abandon the “Belene” project. To all this is added the construction of a 7th block of NPP “Kozloduy”.

The situation looks like Alice in Wonderland, where Alice asks a cat which way to go, and he answers her with a question – where does she want to go? She replies that is doesn’t matter. Since it doesn’t matter, it doesn’t matter where you go, he tells her. The difference is that Alice eventually chooses one of the paths whilewith their current energy policy, the rulers are embarking on all possible paths.

The project for block 7 at NPP Kozloduy is proposed as an alternative to the terminated procedure for construction of NPP Belene in 2012. The same year a new company is established – NPP Kozloduy – New Capacities, the pre-project stage begins with the construction of a new block, and in 2014 a shareholder agreement was signed with the selected builder – the American “Westinghouse”. A year later, the new government informally abandoned the project, but work on it was not terminated and in 2019 a five-member panel of the Supreme Administrative Court finally confirmed the issued environmental impact assessment (EIA).

Earlier this year, the Nuclear Regulatory Agency approved landing 2 of NPP Kozloduy for the construction of a new facility. At its regular meeting on October 14, the Council of Ministers took a decision instructing the Minister of Energy to take the necessary actions and to allow Bulgarian Energy Holding EAD to enter into negotiations with companies from the United States who develop new nuclear technologies for civilian purposes. , including small modular reactors, in order to study the possibilities for constructing a new nuclear power plant on landing № 2 at NPP Kozloduy.

So far so good, said the one falling from the eighteenth floor, passing the tenth.

The first obvious problem with the decision is that the negotiations will be with companies “developing new nuclear technologies for civilian purposes”, such as EIA and site approval is for a specific technology – a pressurized water reactor with a nominal capacity of 1000 MW, such as reactors delivered to Belene (WWER-1000) or AP1000 of Westinghouse, as already installed in China. Anything other than the technology in question for the approval of the landing and the prepared EIA, in practice, means starting a new project, and this may take another eight years of administrative work.

The next important question is whether block 7 at NPP Kozloduy and NPP Belene will be built in parallel. If not, does this mean that one of the already delivered Belene reactors will be used, what does this mean for the licensing procedure and is the company with which negotiations will be held aware of this? If yes, a company will be sought to supply a reactor with the specifications specified in this licensing procedure, or all possible technologies will be considered, which would mean launching an entirely new project, losing eight years and a bunch of funds under the current one?

The last issue is also important from the point of view of the overall energy policy and the plans of the governments, enshrined in the Integrated Energy and Climate Plan of the Republic of Bulgaria 2021 – 2030 and the Strategy for Sustainable Energy Development of the Republic of Bulgaria until 2030 with a horizon of 2050. Both documents provide for “the inclusion of nuclear power generation from new nuclear power in the national energy mix after 2030.” by building two units with a capacity of 1000 MW.

This partly answers one of the raised questions – the government seems to be considering installing one of the Belene reactors at Kozloduy, but this is in great contradiction to the mandate to build Belene, which provides for the use of available equipment. The whole argument for the revival of Belene is based on the fact that two reactors have already been bought and they have nothing to do, so it is best to build a whole plant for them, and now the story is changing.

Added to all this is the overall uncertainty about the future of coal-fired power plants after 2025, when stricter requirements for CO2 emissions come into force, and emission allowance prices are expected to continue to rise, making power plants uncompetitive.

The bad thing is that “flexible” capacities that can change their production quickly are replaced with basic power, the maneuverability of which is relatively limited.

This is important both for the Energy System Operator, which needs suppliers of the so-called additional services for balancing the electricity network, as well as for the consumption in the country, which is characterized by large amplitudes – both during the day and during the year.

For example, the highest maximum load of the network is in the winter and in 2019 it was 7111 MW, and the highest minimum load is 5145 MW. In other words, during a winter day, consumption varies by about 2,000 MW, and this change cannot be absorbed by the Belene reactors. The situation is even more complicated by adding seasonal changes – the lowest peak load is 3864 MW in the spring and the lowest minimum load is 2660 MW. In other words, whole units will have to be excluded between the seasons, as consumption is low, and to this is added the increased production of renewable energy plants.

All this is happening against the background of the construction of new nuclear power plants in Turkey, Hungary, the Czech Republic and Romania, which means that export opportunities in the next 20 years will be relatively modest, and this makes the construction of power plants that are deprived of the possibility of flexible production senseless. It is in this direction that the efforts of the government should be focused – building base capacities only as a replacement for those that go out of operation. Such are, for example, Units 5 and 6 of Kozloduy NPP, but their potential operating horizon is until about 2045. The flexible capacities are mainly HPPs, gas-fired power plants and to some extent RES, whose role may be strengthened in the coming years. years, depending on the technological advance and the advent of electricity storage technology.

The new technologies also include NPPs – these are the small modular reactors that are able to change their production quickly and can meet the needs of Bulgarian consumption. However, this again depends on technological progress, political will and administrative time for licensing procedures.

Until then, the government’s focus should be on water supplies for electricity generation, dam repairs, water loss reduction and, in general, everything in the water sector that we have been reading about in the media for more than 12 months. Natural gas can be used as a transitional fuel, but for this purpose it is necessary to create at least an adequate business and investment environment, instead of constant political attacks on private companies in the sector, while the abuses of state ones go unnoticed.

The analysis is published on the website of the Institute for Market Economics (IME).