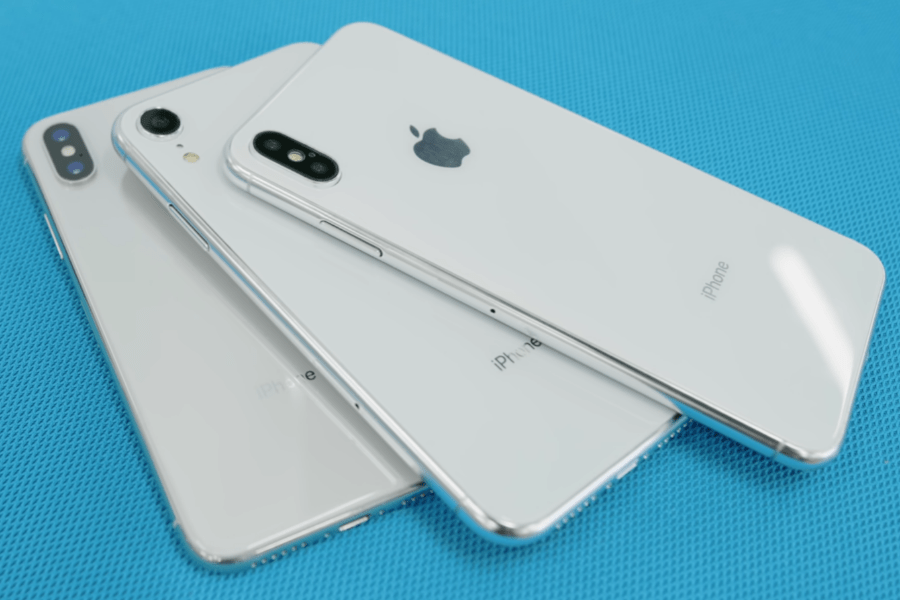 “We think it’s important to use our role in the private sector to take bold action on climate change – to set a good example,” said Jackson, a former head of the U.S. Environmental Protection Agency’s Office of the United States Presidential Administration.

An example would be the use of recycled rare metals in the new iPhone 11 – for the first time in a smartphone.

“If we do this, others will do it too,” Jackson said, “We hope this will encourage others to act so that we can create a faster expansion of recycled material.”

Apple also uses recycled aluminum for some of its models. Last year, the company announced that all units of the group would be fully renewable. In the meantime, the group’s 44 suppliers have committed themselves to such a policy.

There are other good examples in the technology industry. For example, Google also draws all its electricity from renewable sources. Recently, Amazon has announced that by 2030 it will fully shift its energy consumption to renewable sources.