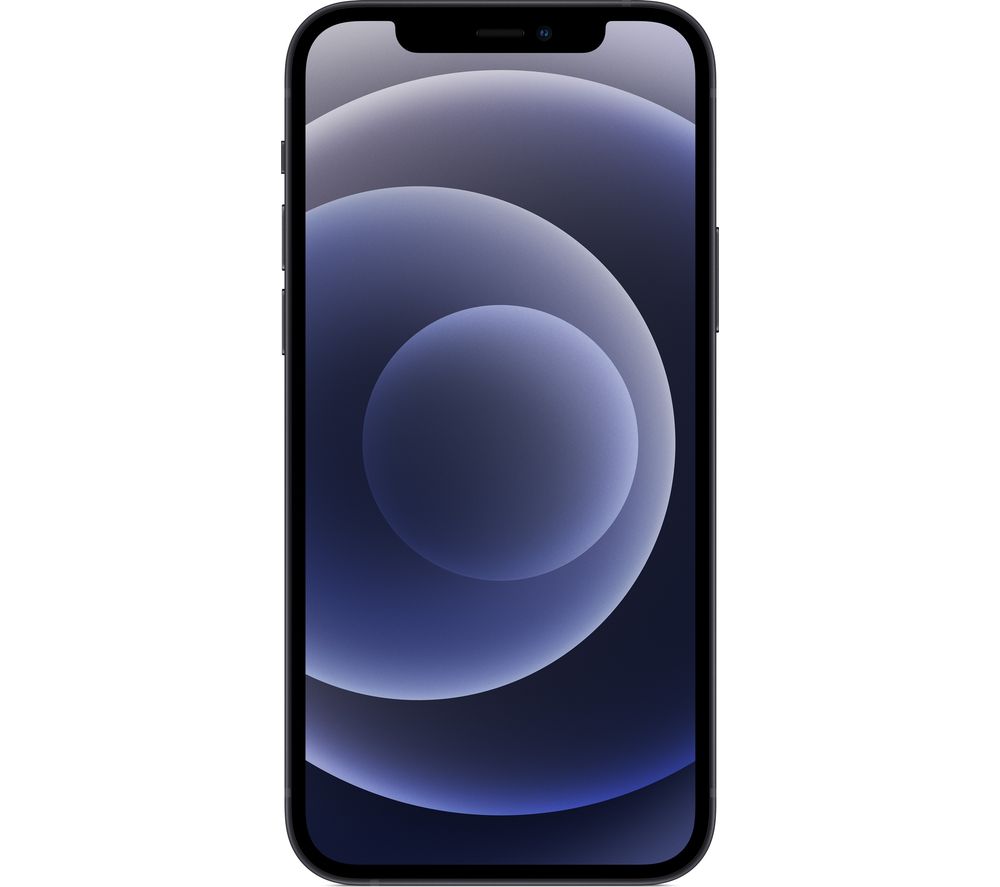 Each iPhone owner whose work was deliberately slowed down by the manufacturer will receive $ 25.

Technology giant Apple is ready to compensate customers who are affected by the controversial and deliberate practice of quietly slowing down older iPhones as the company launched new models, to induce owners to buy replacement phones or batteries.

Apple is ready to pay between $ 310 million and $ 500 million in damages. Such an agreement must be approved by the court filing the case against the company.

This is a starting amount that can be reduced or increased.

They claim that after the installation of operating system 10.2.1 or later, their phones started working slower.

In 2017, Apple admitted to deliberately slowing down the work of older phones. The company said it does so to help with the durability of already obsolete batteries.

Many customers were angry that they had not been warned about the practice, while others accused Apple of delaying old phones to force their customers to buy new ones.