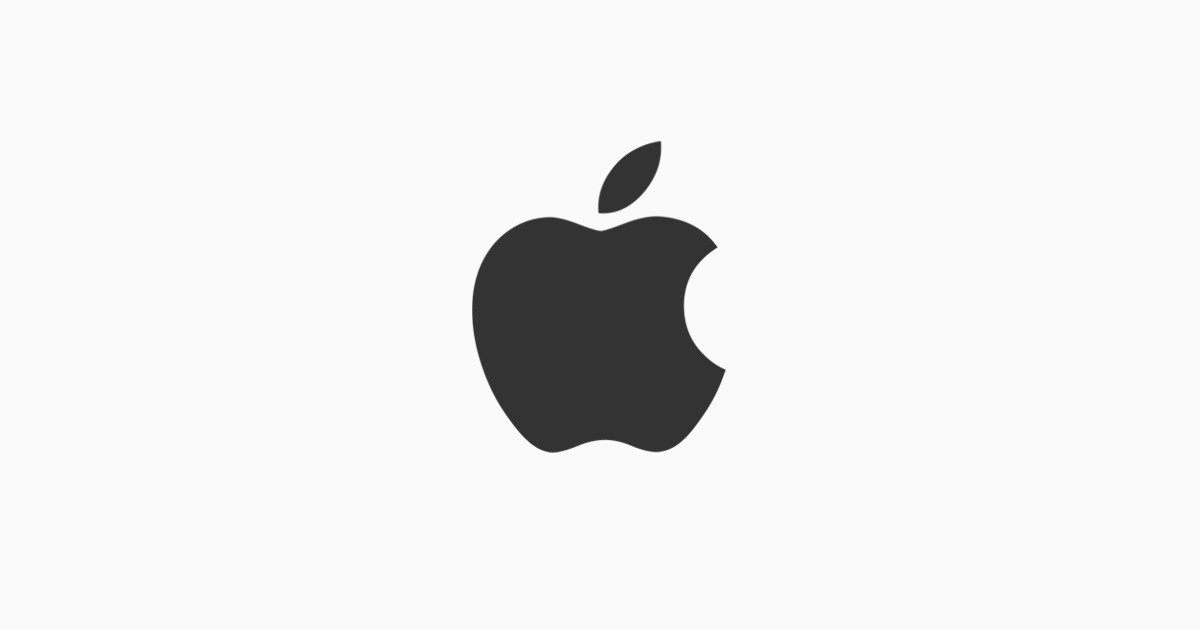 The company’s direct workforce has increased from 80,000 to 90,000 in the two-and-a-half years since the last self-assessment of US jobs, the iPhone maker said.

Most of the expected growth came from companies such as Broadcom, which manufactures parts for Apple in the United States, and from third-party software developers who build applications for Apple devices.

The total number of Apple-related jobs was 1.9 million, an increase of 325,000 jobs from the company’s previous estimate, according to a statement on the US tech giant’s website.

The company has been criticized, including by US President Donald Trump, for closing factories in the US to assemble most of its products in China.

In December, Apple announced that it would spend $ 1 billion to build a new centre in Austin, Texas for up to 15,000 employees, and that it has created direct jobs in Seattle, San Diego, and Culver City, CA.