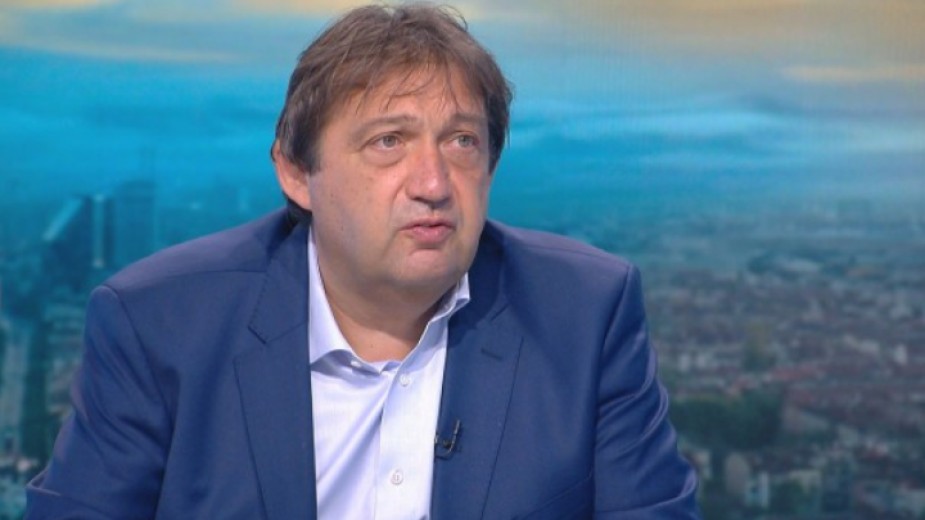 The Hemus highway has become a building illusion in the last year and a half. This was stated to BNR by arch. Ivan Shishkov, Deputy Minister of Regional Development and Public Works. According to him, the state turned out to be the biggest violator of the Spatial Planning Act.

He explained that at one point it became clear that no one knew when the Hemus Motorway would be completed.

“It creates an illusion of how it is built, how important it is. It is really very important, but from something that should really be a priority of the state, it becomes a construction illusion. I imagined that the whole highway is being built. No. I can imagine why an entire highway has not been planned, why the entire highway has not been expropriated, why it has not received a building permit and to build in lots, but to have a procedure for all this, “Shishkov said.

The Deputy Minister was adamant that the construction of the highway was not stopped.

“For the 4th lot there is already a decision of the Council of Ministers for expropriation. At the moment the expropriation procedures are being completed, ie payment of the property owners. For the 5th lot, the decision for expropriation is to be submitted to the Council of Ministers for expropriation. .. It turns out that while we are in a hurry to complete the procedures, someone has allowed himself to build illegally on the foreign property and there is no complaint from the owners. There have been complaints about destroyed forest areas due to the construction of the highway. “

Arch. Shishkov explained that the state-owned Avtomagistrali company was used as a mailbox because it was the official builder of the highway.

“An artificial problem has been created because Avtomagistrali does not have the resources to build. However, it does not make contracts for construction subcontractors but makes contracts related to the supply of materials and construction equipment. In the end, it turns out that the state company is to blame and all damages will remain in the country, some companies will get their money because they will supply materials, some companies will get their money because they have supplied construction equipment, and finally the quality and poor quality of construction will remain in Motorways, Shishkov said.

The deputy minister said a search was underway for the builder: “Who is to blame and who is the builder. At the moment, the only builder is Avtomagistrali, but it has not officially started construction,” he said.

“The previous rulers (the government of GERB ) have distributed money for the Hemus Motorway in advance, even in places where it is not known where the route will pass. … The chaos we found is a documentary, legal chaos. “That’s how they worked,” Ivan Shishkov commented, adding that it was important for the Ministry of Regional Development and Public Works to make an analysis, not a revision of what is being built so that it can continue. … Obviously, the construction of Hemus was an extraordinary manipulation. We want to say that this, this, this and this has been done illegally, we will solve this with extraordinary measures and we will propose it legally to the next National Assembly. So that we can continue legally, “Shishkov said.

For the three lots of Hemus Motorway, which have an approved Detailed Development Plan, everything possible will be done to obtain a construction permit in order to start their construction legally, the Deputy Minister emphasized.

The next government will have to decide how to build it because this is a political decision, as well as what it will do with the company “Motorways”. an almost completed construction procedure from the 4th to the 6th lot and a clarified route from the 7th to the 9th lot in order to be able to continue. It is clear that “Hemus” will not be completed until 2024 . “, said Shishkov.