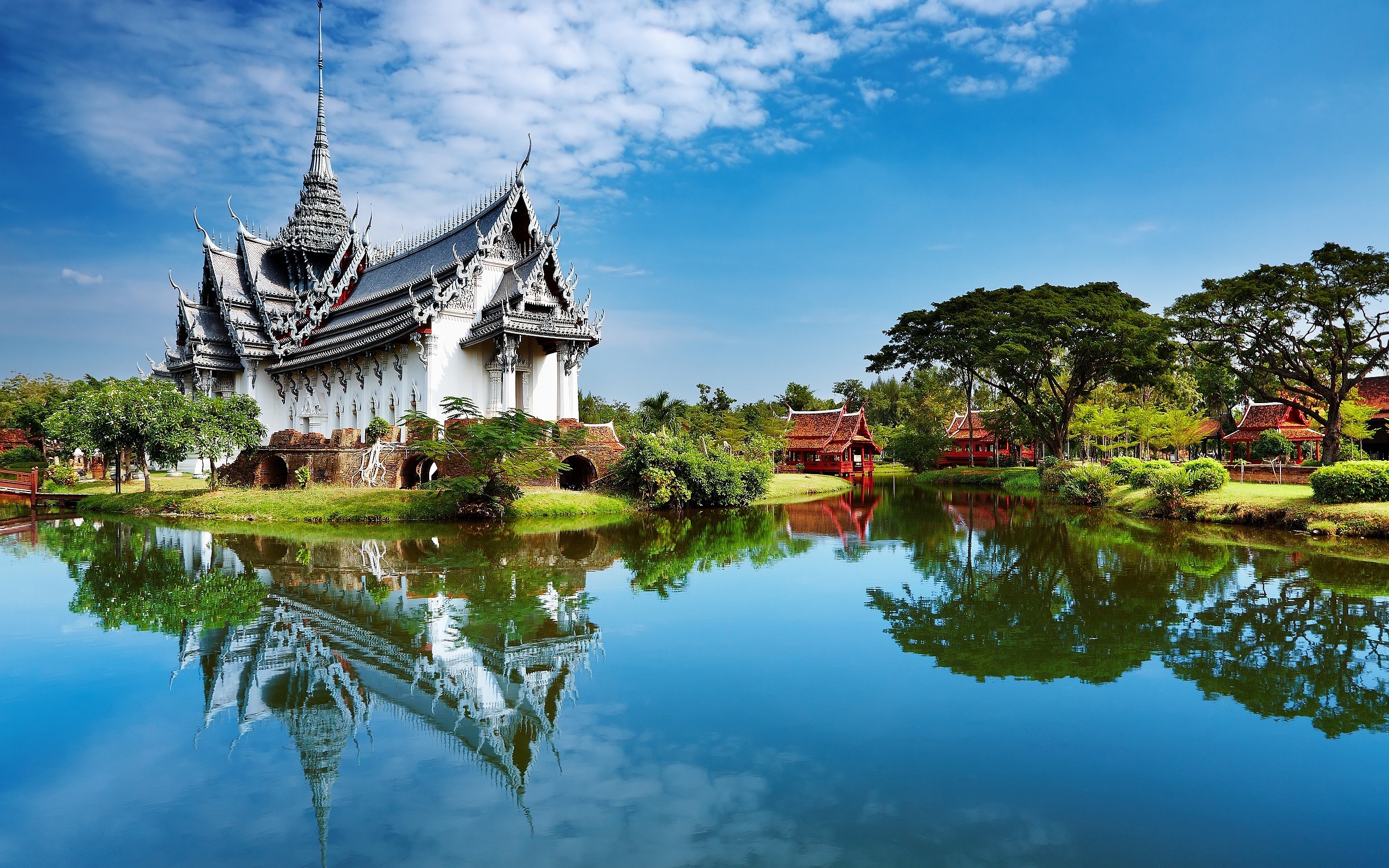 China’s fast-spreading coronavirus could cause tourism losses in Asia for more than $ 100 billion, according to a bank analysis released on Monday.

Robert Carnell, the chief economist and head of Asia Pacific’s analytics department, of the Dutch ING financial group estimated that there might be zero tourism revenue from Asian tourists visiting China and from Chinese tourists flying to other Asian countries.

This is a “gross simplification,” Carnell said, but it fits a scenario where the outbreak lingers long after it peaks.

“Official travel restrictions may be slow to be removed, and travelers may remain wary long after it is safe for them to travel again,” he said.

According to Trade Economics, tourism revenue contributed about 11% to China’s GDP in 2018.