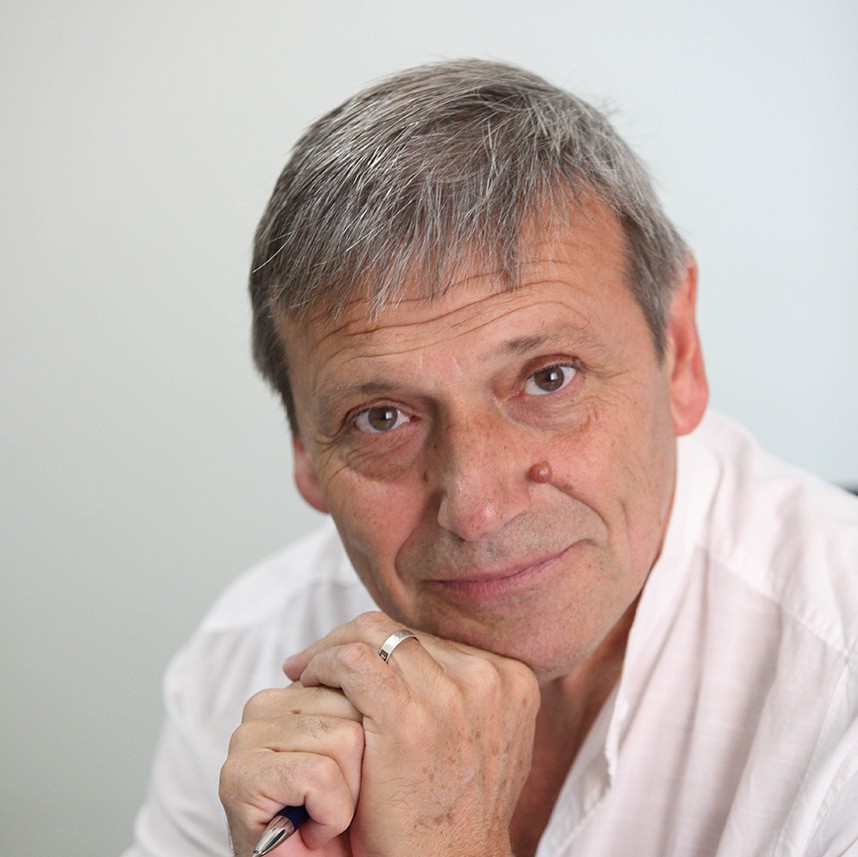 All that the Deputy Prime Minister and Minister of Economy Cornelia Ninova is doing is to impose a moratorium on inflation, but this cannot happen. This was stated to BGNES by the economist Assoc. Prof. Krasen Stanchev.

Today in the Council of Ministers Ninova announced that the production price of the oil is BGN 2, and the price of BGN 5 in the shops is speculation. She described as unfounded the allegations that the reason for the rise was the suspension of sunflower seed exports from Russia and Ukraine.

“Ms. Ninova’s idea of ​​what prices should be is one thing, it is quite another what sellers and buyers agree on. But the idea of ​​Ms. Ninova, as well as many people in Bulgaria, is that prices are ultimately determined by costs is not true, “said Prof. Stanchev.

According to him, there is no problem with oil prices, because Bulgaria is one of the largest producers of sunflower oil and has opportunities to overcome all the stresses of the market.

Regarding the fact that the state intends to start inspections of warehouses, Assoc. Prof. Stanchev stressed: “Every inspection is an opportunity for corruption.”

He also gave a concrete example with Bosnia and Herzegovina, where he witnessed the registration of companies. “By default, buildings in Bosnia during Yugoslavia are built with ceilings 2.6 m high. For some reason, the ceilings of offices should be 2.65 m higher. The examiner can measure 2.65 m at a certain fee, although the standard is 2.6 m. It is the same in our country, “he said, adding that such inspections take us back to pre-1989 times.

Assoc. Prof. Stanchev does not believe that there will be changes in the prices of oil in the big stores or on the commodity exchanges. But if there are any, there can be two explanations: 1. retailers are testing consumer sentiment, consumers may not be buying, and then prices will return to more acceptable levels, if they have gone up at all; 2. In this situation, certain political groups are trying to create tension, but this is very difficult to prove.