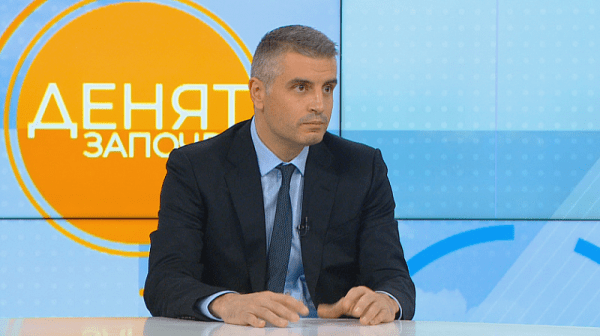 The deputies from the Energy Committee will hear today representatives of the Bulgarian Oil and Gas Association.

They will be asked what the stocks are, whether there is a shortage on the market and what is expected in the coming weeks in terms of fuel prices, Ribarski explained. According to him, the dependence of Bulgaria and a number of countries in the region is great.

“We have been failing to achieve the diversification we have been striving for for decades. Again, rapid, short-term measures are expected, which should have been taken at least 10 years ago,” he said. for tomorrow to give up Russian fuel.

Lukoil’s reserves are available, the chairman of the energy commission assured.

As long as there is no sharp increase in demand and there is no panic, which leads to overstocking of fuels, added Radoslav Ribarski.

He drew attention to the ubiquitous fuel stockpile in Europe, leading to a sharp rise in prices, and expressed hope that “once the critical lows are reached, the market will calm down”.

Fishermen described a possible price freeze as a “rather radical measure”.

“The repository is at levels that are normal for this time of year. Releases of natural gas from Chiren are limited. If necessary, use the available quantities of pipes. Boosting as a process should start after mid or late March. “Gas that arrives under the agreements concluded with Russia,” Ribarski added.

Regarding the compensations for the business, he noted: “The compensations that are in force at the moment and the prices at the end of February did not reach the ceiling of BGN 250. In the last week, prices have risen sharply. The ceiling may be reached this month – from BGN 250 – and we will discuss this topic as well – whether this ceiling should be raised, how the compensations should be structured. These prices are unaffordable for business and we know that.”.