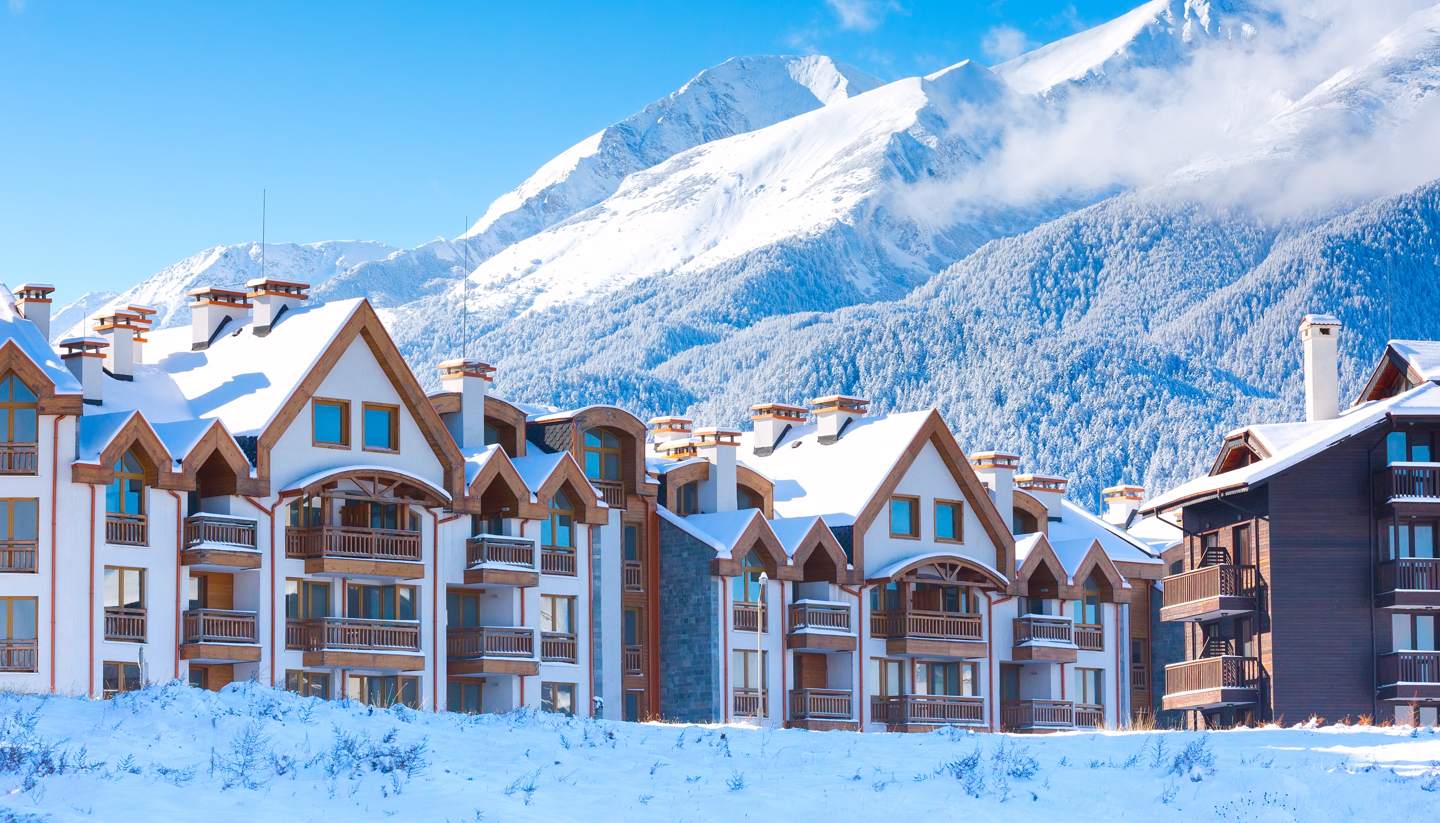 All Bansko residents will be forbidden to go on the streets, as long as it does not concern grocery stores, pharmacies, health centers, banks, insurance institutions and gas stations. This was announced by General Prof. Mutafchiiski.

No one may leave or enter the city, except for trucks with essential goods such as food and medicine. The ban does not apply to police and health inspectors, medical personnel to provide emergency medical care.

There are 200 foreign tourists in Bansko. The Foreign Ministry has already contacted some of the embassies. The larger groups will leave the city within 24 hours and the rest will be quarantined, said Minister Ekaterina Zaharieva.