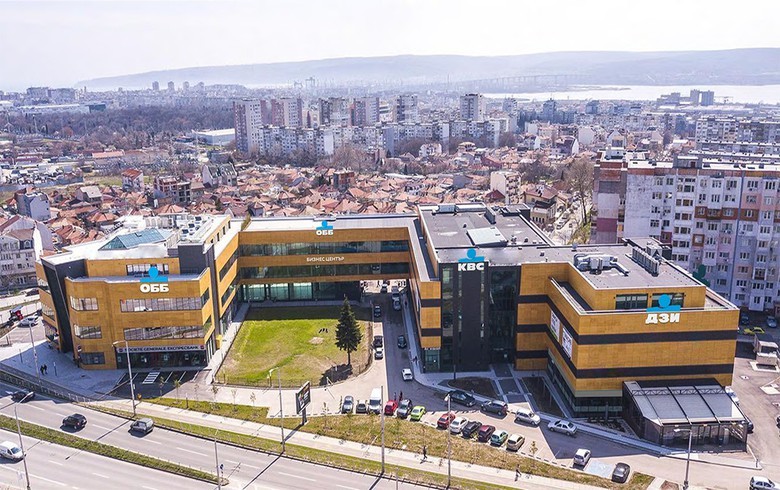 This is the lowest level since November 2013. The deterioration of business sentiment is due to a drop in the euro area and a decrease in the index for Poland by 1.9 points. In Bulgaria there is an improvement for the second consecutive month from 104.7 points in September to 105.6 points in October.