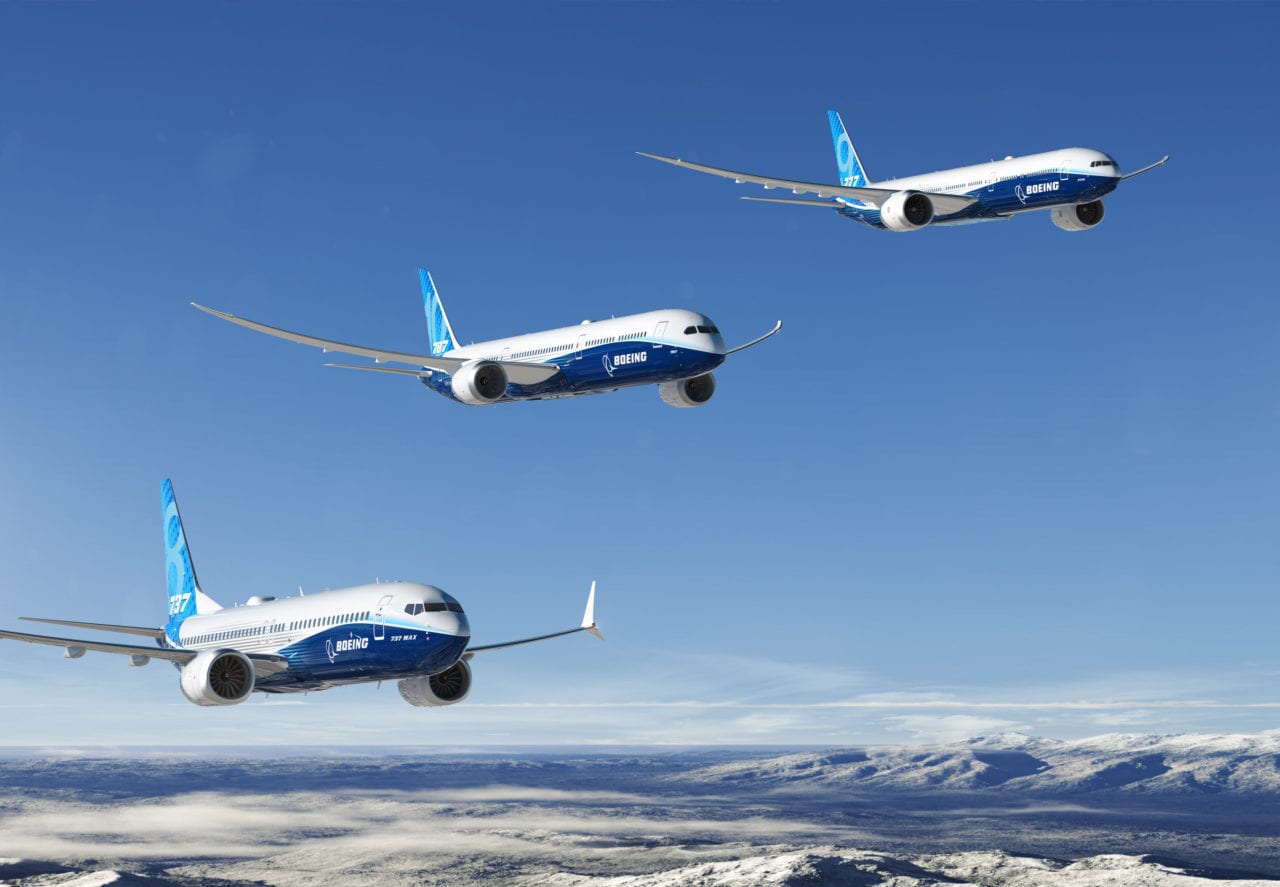 Boeing is temporarily halted production of the 737 MAX in January, NOVA reports.

In the nine months during which the flights of these aircraft were halted due to the crashes in Indonesia and Ethiopia, Boeing continued to produce machines of the model.

More than 300 people were killed in the two incidents. The reason for them was a problem with the stabilization system. The company currently has about 400 aircraft from this model in stock.

“We believe this decision is least disruptive to maintaining long-term production system and supply chain health,” Boeing said in a release Monday.

“Our objective continues to be ensuring supply chain health and production system stability, including the preparedness for a seamless transition in the future,” a Boeing spokesman, Gordon Johndroe, said in a statement.