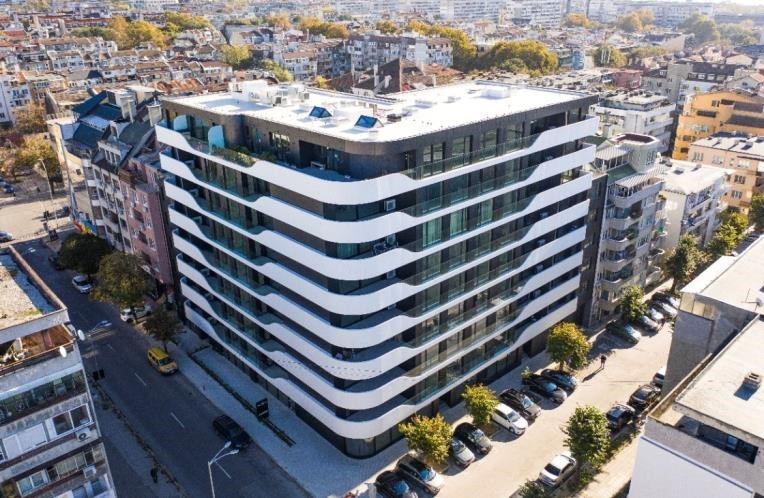 Britons and Russians sell en masse their holiday properties and houses in small settlements along the northern and southern Black Sea coast, Kaloyan Balinov, owner of a real estate agency, told Radio Varna. Among the reasons are the difficulty of travel and the uncertainty caused by the global pandemic. He clarified that English and Russian citizens are already reorienting themselves to housing in major cities such as Varna and Burgas.

“Initially, the English and Russian nationals bought holiday properties in Bulgaria to come here for summer vacation. Now, however, they decide to stay longer and give preference to the big cities”, Balinov said, adding that the trend at the moment is for Bulgarians to buy out their holiday properties and houses in the villages at lower prices.

There is also interest in Varna realty from representatives of less traditional markets such as Italy, France, Belgium, Germany and the Netherlands. According to Kaloyan Balinov, this is largely due to more mixed marriages in recent years.

The expert also said that foreign investment in the sector has shrunk by about 30% over the past year which has been marked by the pandemic.

According to Balinov, the crisis has not affected real estate prices in Varna and the region and they are even growing.