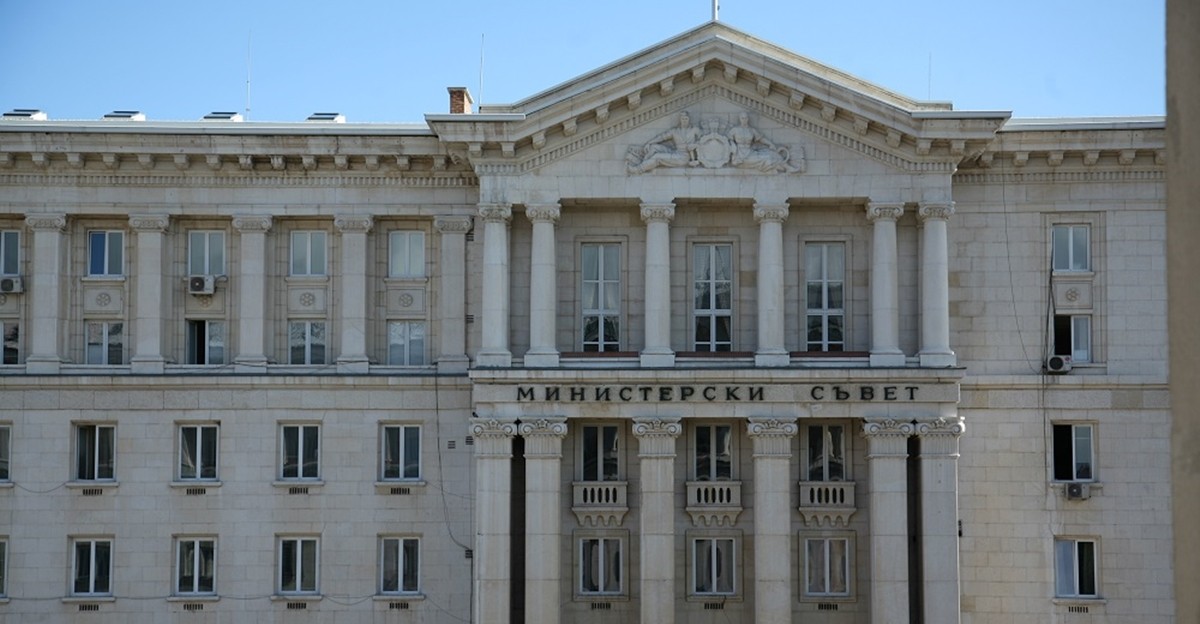 The social partners have discussed a proposal to redesign a 60/40 job retention scheme in support of businesses and employees, Deputy Prime Minister Galab Donev told journalists on Monday after a meeting of the National Council for Tripartite Cooperation (NCTC).

The measure will be considered by the government and will take effect from June 1, said Donev who is also Labour and Social Policy Minister. All procedures under the current measure will be completed, he added.

The Confederation of Independent Trade Unions backs the change, whereas the Podkrepa Labour Confederation is abstaining because it does not apply to miners in the Maritsa East Complex.

All social partners rallied around an extension of State support until the end of the year.

Employer organizations support the proposed changes but want to add air carriers into the scope, said Vasil Velev of the Bulgarian Industrial Capital Association. Bulgaria has 20 air carriers, of which 13 are commercial and are in a dire situation. They also want support to apply to workers appointed between January and April 2021.

Vanya Grigorova of Podkrepa said that with the VAT rate cut from 20 per cent to 9 per cent has cost 234 million leva in budget revenues this year, yet the government is unwilling to allocate 20 million leva to aid the mines. Grigorova added that some 2,000 miners will be laid off by the end of 2021 or the beginning of next year. “Either we keep one of our baseload capacities, which guarantees the energy stability (the Maritsa East 2 TPP), or we won’t have electricity during the winter,” she said.

Finance Minister Assen Vassilev said the budget is being updated. Thanks to the tax authorities’ performance and the improved economic situation, extra revenues will range between 1 and 1.5 billion leva. The budget update will keep the level of sovereign debt and budget deficit unchanged. The additional budget revenues will go towards anti-COVID measures targeting businesses, workers and pensioners.