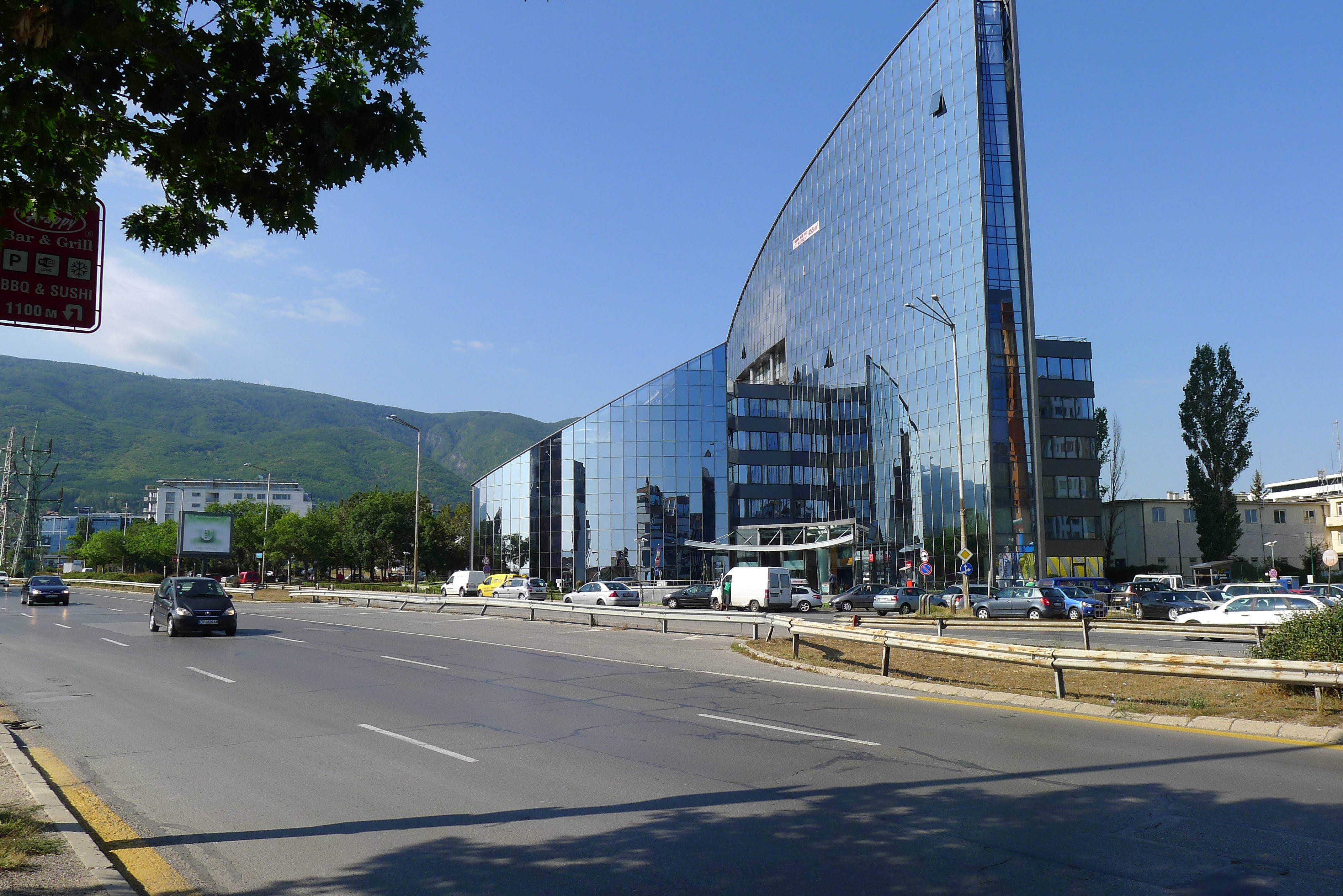 The government extends the 60/40 payroll support measure for businesses and workers until September 2021. This became clear during a working meeting of the government, the Council of Ministers press office announced.

“At the next sitting of the Council of Ministers on Wednesday we will approve BGN 106 million for pensioners in January- extra BGN 50 for each retiree during the pandemic”, said Prime Minister Boyko Borisov.

In his words, the measures are aimed at keeping people’s jobs, lives and living standards. “That is why vaccine is so important for us, we are happy to see every day the upward trend in the number of people who have recovered, now they are nearly twice the number of infected,” Borisov said.

Minister of Labor Denitsa Sacheva explained that the support measures 60-40 and 80-20 continue to be in effect next year. The “Keep Me” measure will be transformed from January 1 to 75/20 with the hope of providing more money.

“BGN 50 million is envisioned for the new design of “Keep Me” program. The measure 80-20 will be financed with European funds, to this end the reorganized resource of BGN 40 million under Operational Program Human Resources Development will be used.

For the 60-40 measure in 2021, we have BGN 600 million, which will be enough almost until September, so employers and employees need to be reassured that there is support from the state, Sacheva said

“So far under the measure 60/40 BGN 627 million have been paid and 250 000 jobs have been saved. As regards 80-20 measure with a supplement of BGN 250 for hotel, restaurant, tourism and transport sectors, BGN 23 million was paid and a total of 24 858 jobs have been saved”, the Minister of Labor and Social Policy pointed out.

For targeted assistance to families with children currently studying remotely, there are 40,000 applications submitted and 23,520 families approved.

Under the voucher scheme for the provision of information and communication technology services, 450 vouchers have been issued so far, with a total value of nearly BGN 8 million.

“Through the national innovation fund, absolutely all 25 contracts for financing innovative projects worth BGN 7 million have been signed”, said the Economy Minister.

According to Lachezar Borisov, 1285 project proposals were ranked under the liquidity support procedure for medium-sized enterprises, which is worth up to BGN 150,000. There are also reserves, with which the total number of project proposals becomes 1703.

“What we have done through restructuring the budget of the Operational Program “Innovation and Competitiveness” was to provide the full resource for all 1703 project proposals”, added Lachezar Borisov.

By the evening, new terms for applying under the business support procedure, which is carried out together with the National Revenue Agency, will be published.

During the meeting, Health Minister Kostadin Angelov said that the payment to medical institutions that maintain capacity of 50% and over 50% of their beds are for patients with infectious diseases including COVID-19 is currently starting.

“By the end of the year BGN 50 million will be paid to more than 50 medical institutions in the country. These are mainly large university hospitals, structurally important district hospitals, some municipal hospitals and private hospitals that maintain a capacity of 50% and over 50%  of beds for the treatment of patients with COVID-19”, said Kostadin Angelov.