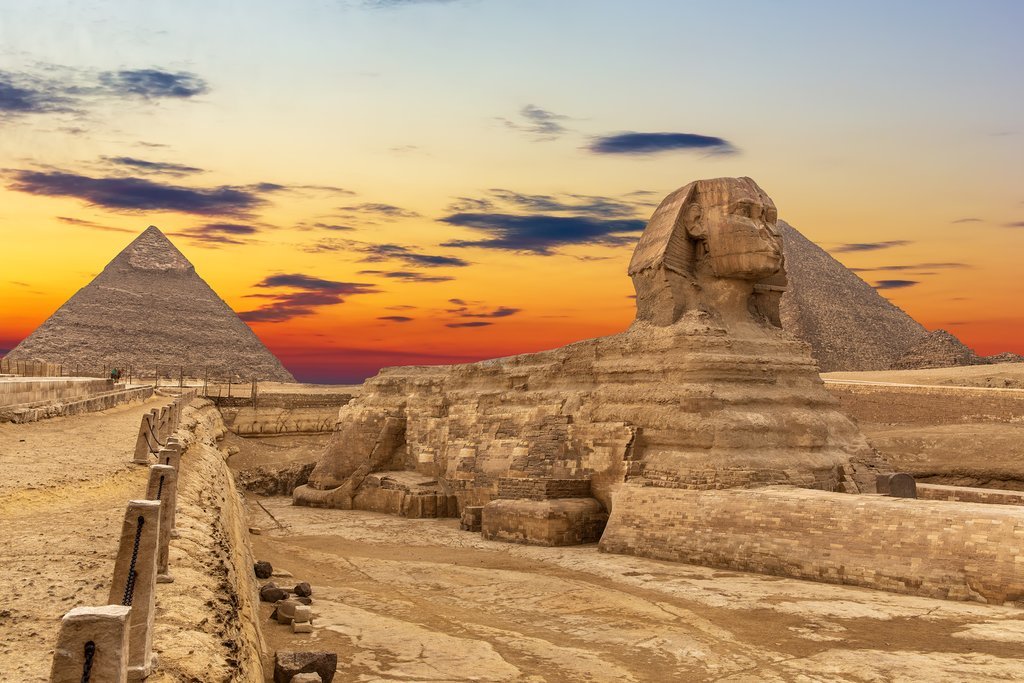 Minister of Tourism Nikolina Angelkova held a working meeting with the Minister of Tourism of the Arab Republic of Egypt, Dr. Rania Al-Mashat. The two spoke during Minister Angelkova’s working visit to Cairo, the government press service said. She is accompanied by a group of delegates, including representatives of local government and business, as well as members of the Parliamentary Committee on Economic Policy and Tourism.

The deepening of the partnership between the two countries will contribute to the development of tourism, which is a key economic sector for both countries, said Minister Angelkova. She stressed that Bulgaria and Egypt have a long-standing good partnership in tourism and expressed confidence that the countries will continue to exchange good practices in promoting the culture and history of the countries, thus contributing to increasing interest in both countries and attracting guests from other markets.

The two ministers also discussed the possibility of establishing a permanent mechanism for tourism co-operation between the two countries. Host Rania Al-Mashat highlighted the importance of tourism for the economies of Egypt and Bulgaria and expressed his admiration for his visit to Bulgaria in May this year. The Egyptian Minister of Tourism was among the participants in the International Forum for Sustainable Tourism and Investment, which was held at the end of May in Sunny Beach. At the meeting today, she received an official invitation to attend the second edition of the International Investment Forum in Tourism, which is scheduled for 2020. to participate representatives of the industry on both sides. Meetings in Egypt of Bulgarian representatives continue.