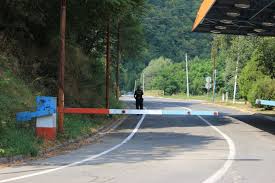 Bulgaria and Serbia have partially opened their border crossings for citizens living in the border areas. These people will be able to work in the other country without being placed under mandatory quarantine, the Bulgarian Ministry of Foreign Affairs announced.

Nearly 600 Bulgarians citizens living in the Western Outlands and working on the territory of Bulgaria will benefit from this measure. These people were not able to work in Bulgaria until now, because they had to be placed under 14-day quarantine.

The proposal was made by Bulgaria’s Deputy Premier and Minister of Foreign Affairs Ekaterina Zaharieva and was approved at a sitting of the Serbian cabinet.