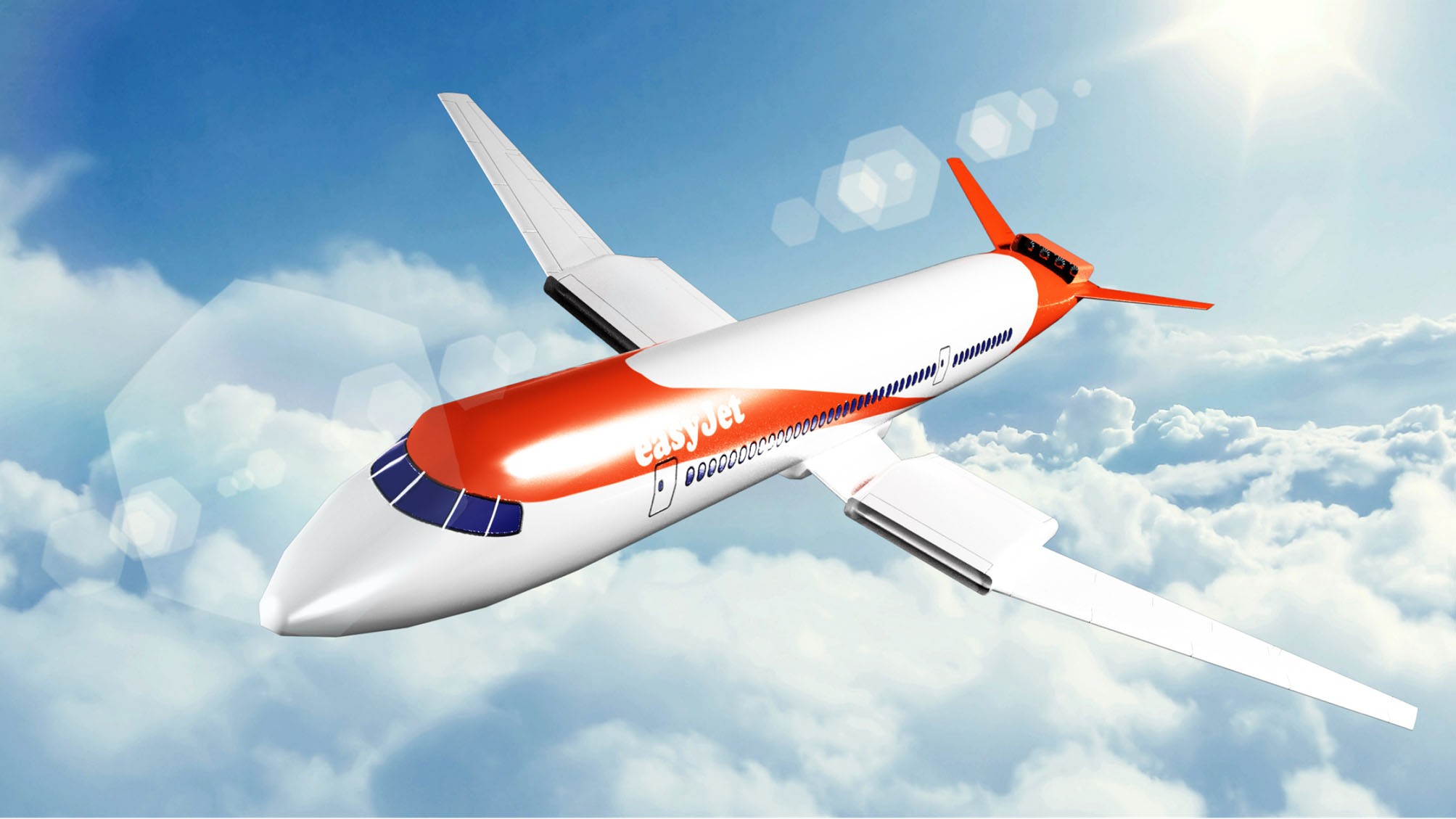 Bulgaria has banned foreigners arriving from the UK until January 31st. The new order of the Minister of Health came into force at midnight. The reason is the newly discovered strain of coronavirus in the UK.

The decision was made late last night after an extraordinary meeting with Prime Minister Boyko Borissov.

Those who have already arrived from the United Kingdom are subject to a 10-day quarantine. The new measure surprised hundreds arriving from the island in the last hours, as they learned that they were subject to quarantine, literally in the air. According to the schedule, 8 planes were to land in Sofia from Great Britain today, but the flights were canceled. Reverse flights have also been canceled. And how the new measure is observed tonight was checked by the Minister of Interior and Health.

From 00:00 on December 21, 2020 to January 31, 2021 it is prohibited to enter the territory of the Republic of Bulgaria through all border crossings, by air, sea, rail and road transport of all persons arriving at the starting point of departure. from the United Kingdom of Great Britain and Northern Ireland. This is ordered by the Minister of Health Prof. Kostadin Angelov.

The prohibition does not apply to Bulgarian citizens and persons with the status of permanent, long-term or long-term residence on the territory of the Republic of Bulgaria, as well as the members of their families. The Ministry of Health points out that upon arrival in Bulgaria they are subject to a mandatory 10-day quarantine at home or in another place of accommodation in which they have indicated that they will reside.

The measure is necessitated by a new strain of COVID-19, which is reported to be spreading across the United Kingdom of Great Britain and Northern Ireland.