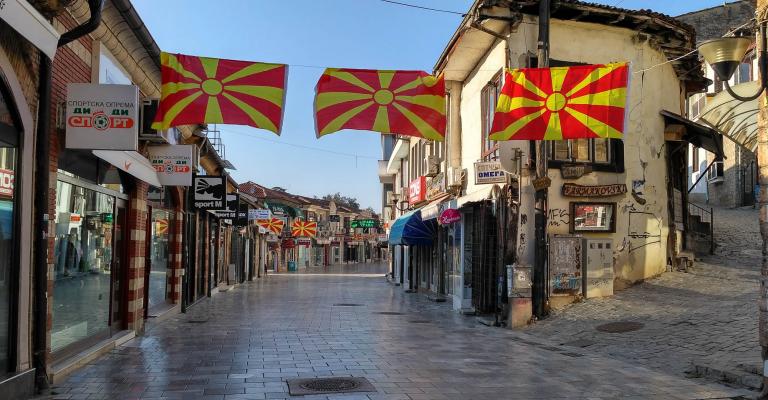 Expulsion of one diplomat does not mean reduction of their number. There will be a new military attache and new spies will be sent to Bulgaria, explained diplomat Milen Keremedchiev on Nova TV in connection with the Russian diplomat expelled from the country for espionage. There are two reasons why. On the one hand, the US has begun to impose sanctions against Turkey, and this is changing the eastern wing of NATO. In this way, the focus is shifted to Romania and Bulgaria as more reliable partners.

The second issue is the dispute between Bulgaria and North Macedonia.

Russia has an interest in delaying Macedonia’s entry into the European Union. At the moment Bulgaria‘s position suits them because the situation is unstable, as parties such as the IMRO are starting to gain momentum and negotiations get stalled.

Keremedchiev warned that the pressure because of the “Balkan Stream” is on Bulgaria and the stand of the Biden administration may be expected to be firmer.

In connection with Erdogan’s statement and his greeting during the congress of the Movement for Rights and Freedoms, Keremedchiev said that the address was a message to the Bulgarian people. Turkey would like MRF to have a stronger influence in the next government.