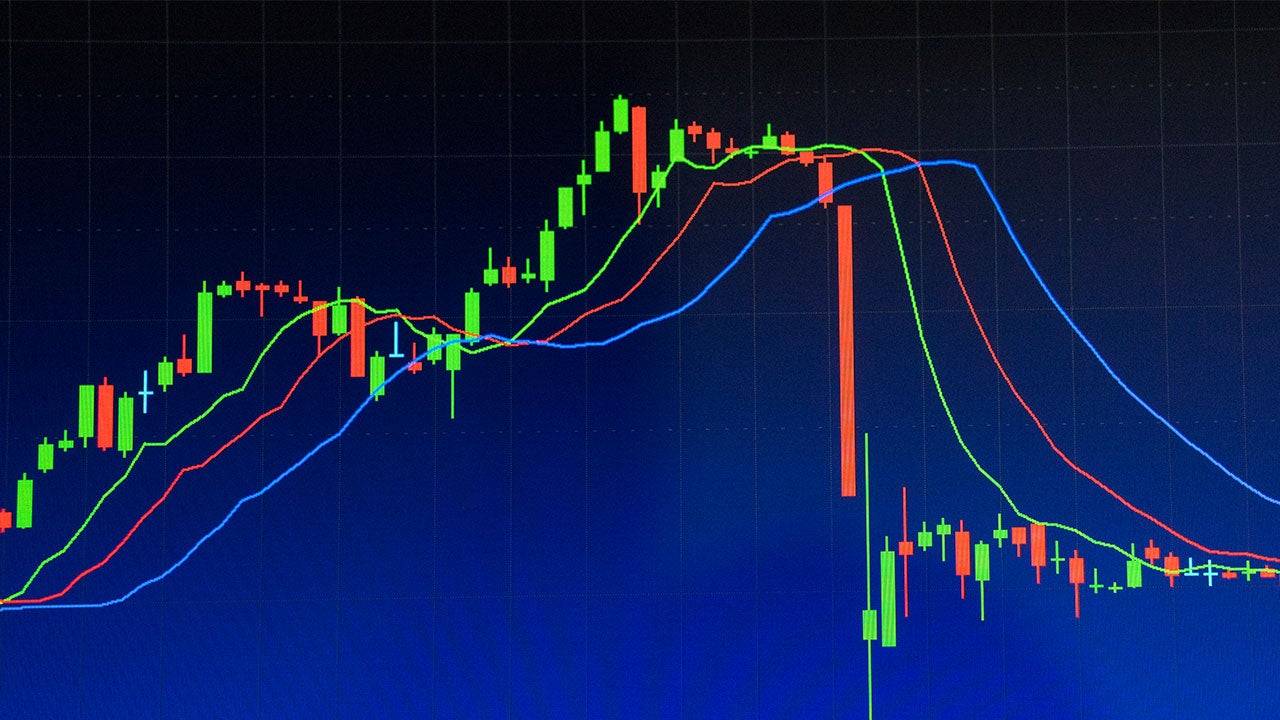 European stocks tumbled as a new strain of the coronavirus in the U.K. caused chaos ahead of the Christmas holiday, with regional neighbors suspending travel with the nation following another missed deadline in Brexit talks.

Travel and energy shares dragged the Stoxx 600 Index down more than 2% to its biggest drop since October, as Italy, the Netherlands, Belgium and France closed their borders to the former European Union state. More than 16 million Britons are now required to stay at home as a full lockdown came into force in London and the southeast of England.

Britain’s blue chip FTSE 100 index dropped more than 2 per cent when it opened on Monday as fears around Brexit and the new coronavirus restrictions took hold.

The market saw 33 billion pounds (44 billion dollars) wiped away within in minutes after a difficult weekend that saw the British government place new tough restrictions on residents over Christmas and a lach of progress in Brexit talks.

Meanwhile, the pound slumped by the most since March as an official said “significant differences” remain in trade talks with the European Union. Crude oil fell around 5%. Havens like Treasuries, the dollar and gold all advanced.