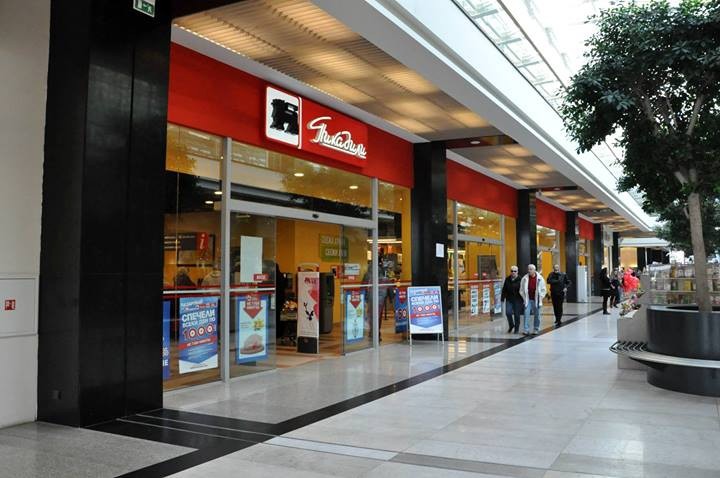 Another angry open letter was sent today by the Association for Modern Trade (MTA) , an organization that brings together some of the largest food and non-food retail stores in Bulgaria. It once again notes that the decision of the authorities not to open from April 1 the large non-food stores is detrimental to their business. In their view, this measure will not have a positive health effect and, finally, they want a serious expansion of the compensation tools they have access to.

The main logic that the Modern Trade Association follows is that closing large stores will make people go to the smaller ones, that is – flock in lesser space. They also conclude that ‘the closure of large non-food stores leads to an increasing risk of COVID-19 spread rather than control over the pandemic’.

In addition, the large chains say that so far they have repeatedly proven that they can provide adequate distance in shopping areas, access control, disinfection and full compliance with all envisaged epidemic measures.

“At the same time, the lockdown of large stores has extremely severe economic consequences not only for retailers but on the entire ecosystem of retail-related businesses and can even lead to bankruptcies and unemployment growth.

The result of the closure will also be a decrease in revenue to the state budget and a significant rise in the number of companies that will need support and compensation from the state. That is why the MTA once again insists that large non-food stores be opened in strict compliance with health measures, the MTA writes.

The retail chains have mentioned another fact, which they believe should suggest that they should be open – large retailers have presented an opportunity for customers to access essentials, “such as special foods, baby care products, home disinfection, emergency repair materials and much more.”

MTA reminds that while the chains do not work they lose money, same as the entire ecosystem that is associated with them.

“The persistent decline in turnover will inevitably lead to a chain deterioration of the situation of companies in the sector, growth in intercompany indebtedness and unemployment.”

It is also noted that this business was entirely “in the light”, so the state budget will also suffer.

In the end, the big chains also present their demands, which they will struggle for if they remain closed. In short , the MTA wants to re-examine most of the current measures and change them so that big companies that can currently only use the support programs 60:40, “Keep Me” and “Employment for You” have access to other aid measures.