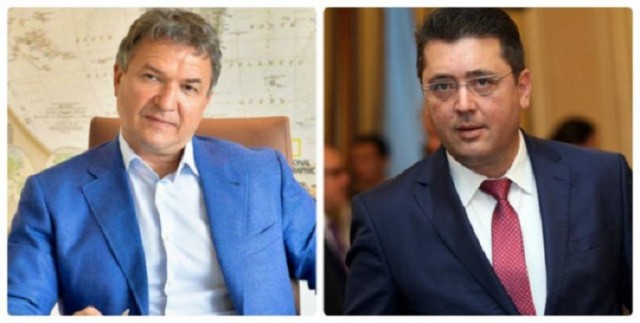 Businessman Plamen Bobokov was arrested again in Sofia in the investigation for trading in influence, on which Presidential Secretary Plamen Uzunov was questioned, BGNES reported.

Searches and seizures are being carried out in two cabinets in the presidency, one of which belongs to the secretary for legal issues of the president – Plamen Uzunov.

The State Agency for National Security announced that they had taken away access to secret information of Plamen Uzunov and a person with the initials IM, behind whom is most likely Iliya Milushev – advisor to the President on security and defense.

The presidency confirmed the searches and said the prosecution owed information to the public about its actions.