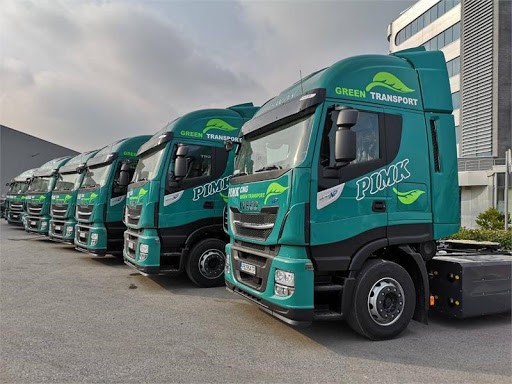 A hybrid model, which combines 2 working days from home and 3 days in the office per week, is intended to be implemented by Bulgarian companies in the future. This was stated by 79% of the 250 Bulgarian companies from 13 different sectors that participated in a leadership support survey, as reported by the newspaper “24 Hours”.

During the pandemic, companies reduced their physical presence and accelerated the digitalization trend in many business sectors. More than 88% of companies surveyed say the major transformation took place as a result of the use of new digital tools for collaboration and communication. In the pandemic, all the meetings took place on various internet platforms, from interviews and negotiations, to important business meetings, which before the pandemic would have been unthinkable to take place on the internet.

Despite the difficulties of working remotely, more than half of the companies claim to have handled the emergency better than expected. In the new environment, managers and HR professionals had to focus on the commitment, experience, training and development of their employees. Leaders had to acquire new skills that are crucial to teleworking.

The study was also conducted in Germany in order to make a comparative analysis between Bulgarian and German companies in terms of their adaptation to the “new normal”. According to the results, Bulgarian companies, which estimate that their employees have improved their computer skills, are 15% more than German ones. Thanks to teleworking, 30% more Bulgarian respondents said their people were tired of the restrictions and wanted to return to the “good old days”. However, there is a unanimous opinion of both German and Bulgarian companies that a hybrid mode of operation and mixed management, with both physical and digital presence, is the future mode of management.

In early February, the European Parliament passed rules governing telework to distinguish it from leisure time. The reason was that at work from home, most employees were in a situation where they were always connected and working hours exceeded the set time frames. This had the risks of excessive stress, anxiety and even depression, according to experts. According to studies, people who work from home are more likely to work overtime than office workers.

The resolution allows employees to turn off their office phones and not respond to work mails after business hours, without adverse consequences.