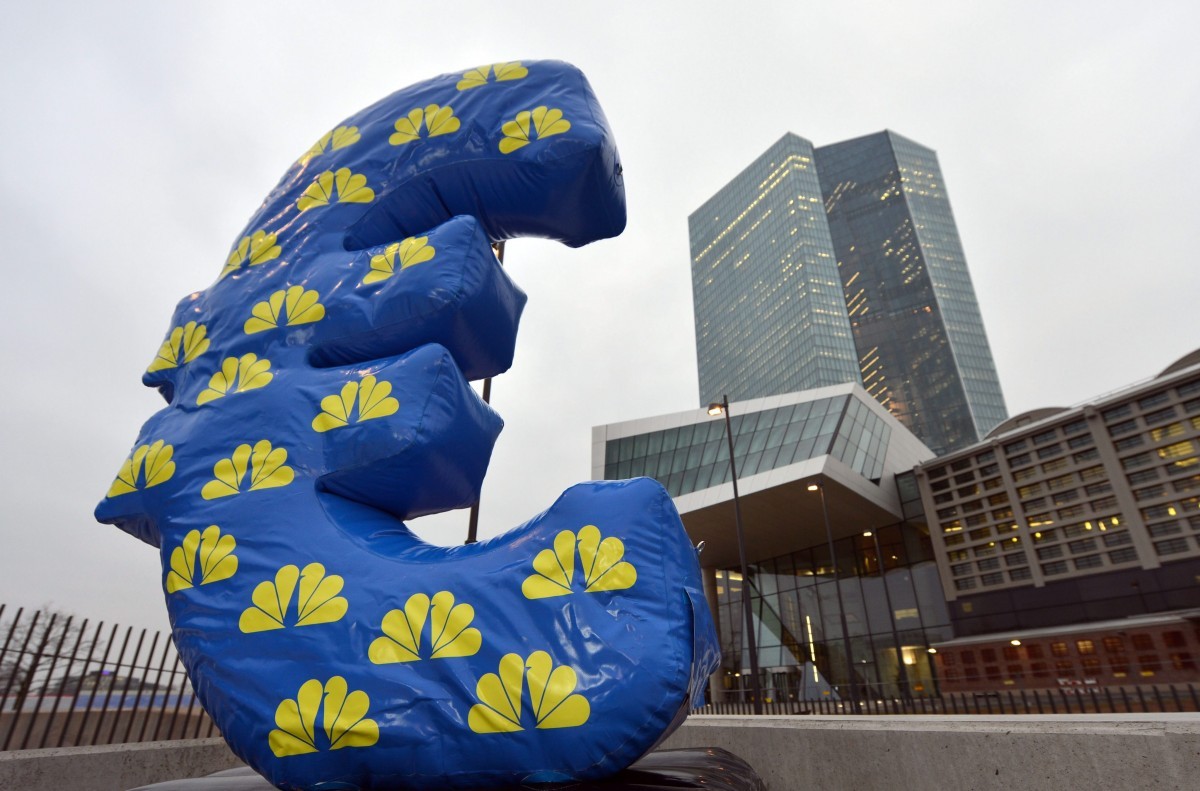 Bulgaria has reaffirmed its initial goal of adopting the euro from the beginning of 2024, and it has now become clear that the process is planned to pass without a transition period, and the date of adoption of the euro to coincide with its introduction as an official payment currency.

This is clear from the summary of the National Plan for the Introduction of the Euro in Bulgaria, which was adopted at a meeting of the Coordination Council for Preparation of the Republic of Bulgaria for eurozone Membership, co-chaired by the Governor of the Bulgarian National Bank (BNB) Dimitar Radev and Finance Asen Vassilev, announced by the Ministry of Finance (MoF).

The document is extremely important because it describes the principles, the institutional and legal-regulatory framework for the adoption of the euro, as well as the main activities for the successful introduction of the single currency.

The indicative date for membership in the monetary union is maintained as January 1st 2024. The conversion will be done by applying the irrevocably fixed exchange rate between the euro and the lev.

After the introduction of the euro within a month, the lev and the euro will be both legal tender.

The draft National Plan will be published for public discussion before its submission for consideration by the Council of Ministers.

The document addresses all the important operational activities and measures that participants in preparation for the introduction of the euro – the private, public sector and citizens – should carry out as part of the process of adopting the single currency.

It defines the rules for recalculation of prices and other values, explains the procedures for exchanging cash and for converting BGN deposits and loans with fixed and variable interest rates.

The procedures for the supply and distribution of euro banknotes and coins are indicated as well as the necessary legislative changes are described.