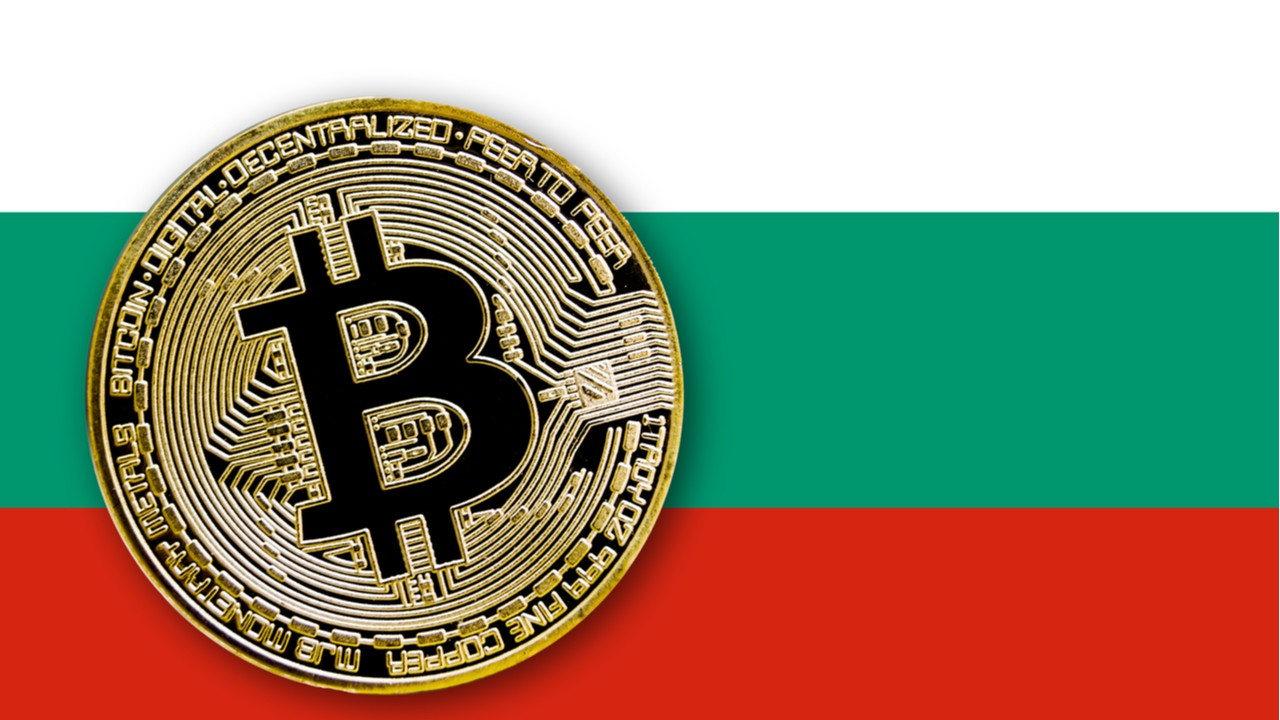 If you’re not familiar with Bitcoin (btc) and other cryptocurrencies or familiar with Bulgaria, you may be surprised that cybercurrency mining is popular in the country. Cryptocurrencies are a form of virtual of currency which operate on a system of trust and decentralization, using an underlying technology called blockchain.

Cybercurrency and the Bulgarian authorities

When it comes to cybercurrencies, the Bulgarian authorities aren’t welcoming. They don’t regulate them because they don’t recognise the currencies as legal tender. It also means that people who create cybercurrencies don’t require a license to issue it, unless they’re trading financial instruments which have cryptocurrencies as underlying assets.

Companies who trade professionally with cryptocurrency must pay the corporate tax rate, which is 15%. Where VAT is concerned, any mining activities are taxable if there is a direct link between the service and the remuneration. There is debate around whether transactions with cryptocurrencies should be subject to VAT, however. Regulation from the European Court of Justice states exempts transactions that are conducted with coins, bank notes or currencies which are not legal tender from VAT.

It seems the Bulgarian authorities aren’t the only ones who haven’t warmed to cryptocurrencies. In 2017, the country’s major banks blocked the accounts of major cryptocurrencies exchanges. Banks of note included First Investment Bank (Fibank) and United Bulgarian Bank. JP Morgan Chase and Commerzbank, who work with Fibank, also refused to accept transactions that involved the sale of cryptocurrencies.

The same year, law enforcement got involved and there were reports authorities had seized bitcoins. They are believed to have seized more than 213 000 bitcoins in a series of raids. The Special Prosecution Office had announced an operation against a large-scale crime group. Hackers had gained remote access to the IT systems of the Customs Agency. They’d done so by introducing malware into the agency’s computer systems.

Whether the authorities did seize all the bitcoins or not is in dispute. The head of the Special Prosecutor’s Office denied that they and Bulgaria’s Interior Ministry had seized the cryptocurrency in the raids. There are several rumours floating around regarding what has happened to the bitcoins. Some people believe Bulgaria has stockpiled the virtual currency to the extent that it has more in Bitcoin holdings than gold reserves. There has been a quick dismissal of the rumours that the Interior Ministry used the cryptocurrency to fund a new air squadron, which has led some to believe the ministry may still be holding the bitcoins.

These are curious times for cryptocurrency in Bulgaria, with a government that doesn’t welcome the virtual currency as legal tender, but does recognise some of the potential for cryptocurrency mining and transactions to generate revenue for the country. Although the underlying purpose of creating cryptocurrencies is good, authorities and the financial sector are still wary of how those operating on the wrong side of the law may exploit cryptocurrency for their own illegal ends.