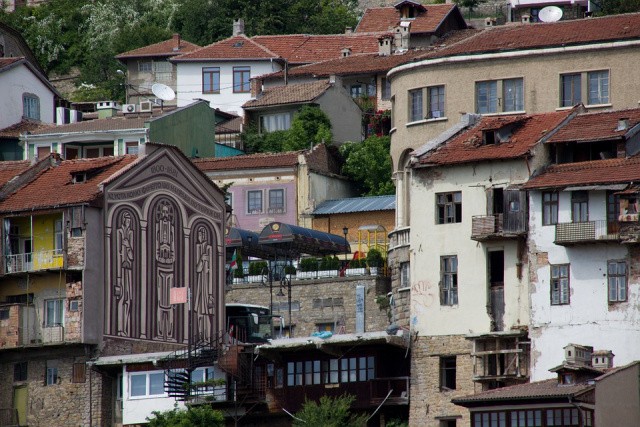 EU funds have led to an increase in wages by 8.2% for the period 2014 to mid-2020. For the same period, the country’s GDP grew by 7.7% compared to the baseline scenario without EU funds, according to an analysis by the Ministry of Finance on the effect of EU funds on the national economy.

During the second programming period for the country in 2014-2020, access to EU funds totaling 9.9 billion euros was available under 10 programs. Compared to the previous programming period, the rise equals 5.2%.

EU funds have made private business investments rise by 19.7%, created new jobs and increased income and consumption, BTA has reported.