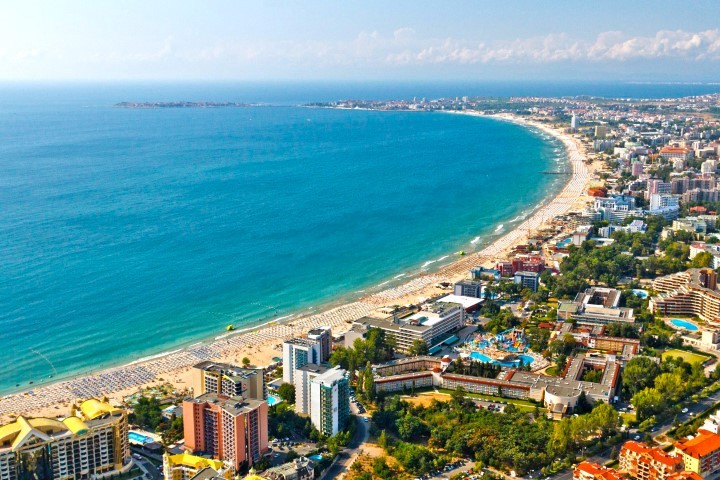 Tour operators from the Future for Tourism association are pushing for the creation of a guarantee fund, the purpose of which is to protect consumers in case of insolvency of the tour operator in case of  force majeure.

After March 13, companies will have to start paying their customers for the trips foiled because of the pandemic, but the state aid granted to tour operators, in their view, will not be enough for this. They point out that the difficulties stem from the fact that in the last year their activity has practically paralyzed and their revenue is almost zero.

A little over BGN 19 million are needed to reimburse clients, and almost BGN 14 million are not enough. A survey conducted by Future for Tourism among 102 companies shows that 60% of them state that 4% of the turnover for 2019, which is granted as state aid, will not be enough to cover the liabilities to customers.

The creation of a guarantee fund will bring stability in the industry and peace of mind for customers in the future, said Pavlina Ilieva – chairperson of the organization.

Bulgaria has the lowest costs among the countries of the European Union for anti-crisis measures as a share of the country’s gross domestic product, according to the organization.

Because Bulgaria has not fully transposed the European Directive 2302 on group travel it is subject to sanctions, reminds Dimitar Baltov of the association. According to him, the fine will be several times higher than the amount needed to create a guarantee fund.