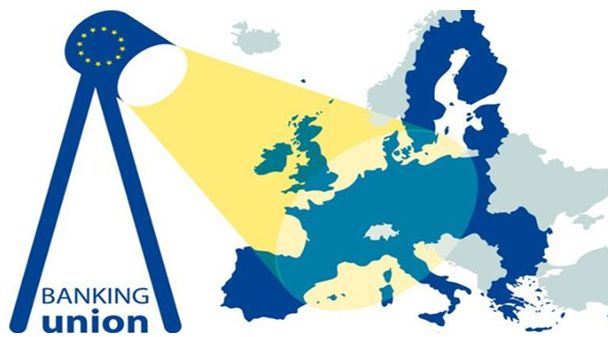 Bulgaria has fulfilled practically all commitments undertaken a year ago to enter ERM II, also known as the Eurozone waiting room. This is understood by information on the website of the Ministry of Finance.

Two outstanding commitments are set out as outstanding. The first is the European Central Bank’s examination of the Bulgarian banking sector and its results will be announced, probably on 26 July.

Another commitment concerns planned changes to the laws. In order to fulfill this requirement, the National Assembly must adopt the Public Enterprises Act. It is approved at first reading and the deadline for proposals is July 17.

A marked commitment also mentions the amendments to the Money Laundering Act, although it was submitted to parliament on July 3, and until now MPs have not debated it.

Despite the progress made, the desired synchronous entry into ERM II and the Banking Union is unlikely to take place in the government’s planned term of July 2019. It is more likely to happen in autumn.

Bulgaria submitted a formal application for joining the euro area last year, but last summer it did not receive the expected invitation to join it. Romania also intends to introduce the euro as the official currency.