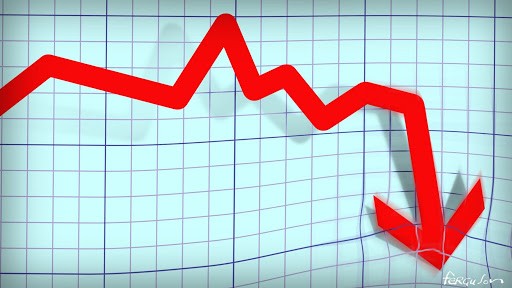 Interest rates will remain extremely low for an extended period of time due to the Covid-19 crisis, leading bankers predicted at the Banks and Business conference.

A new partial moratorium on obligations is not expected, as it would not have such great effect, added Deputy Governor of the Bulgarian National Bank (BNB) Kalin Hristov.

About 98% of applications for rescheduling of credit obligations by businesses and households were submitted in the first three months of the temporary moratorium, said Kalin Hristov. As regards business development, 89% were approved by the end of June for companies and 93% for households:

The banks in Bulgaria remain in a very strong position, and the moratorium for now holds back the growth of unserviced loans, Hristov said and predicted that the economic recovery next year will not be as fast as we all want.

Nevertheless, interest rates will remain low, predicts Petya Dimitrova – CEO of one of the big banks in Bulgaria

Service fees have increased during the year, but the revenues of the banks from them are less considerable, noted Petar Andronov – chairman of the banking association. In order to reduce costs, customers choose service of only one bank and close their accounts in the others.