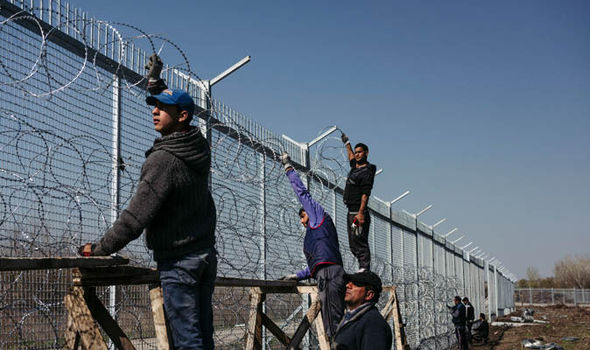 The fight against terrorism and radicalism in the Balkans and in Europe will be a major theme during the Aqaba Process which will be hosted by Bulgaria in 2020. This was made clear after Prime Minister Boyko Borissov’s one-day visit to Jordan. According to Borissov, the war in Syria is a reason to pay more attention to migrant pressure.

“You know about the Berlin process, it will be in Bulgaria, it concerns the Western Balkans, their integration. In 2015, the Aqaba process was created. The King of Jordan himself promotes it. His panels, topics are two: the fight against terrorism and the fight against radicalism. This is a process that is supported by Europe, the US, Australia, Japan, Canada, the UN. We decided to hold both forms in Sofia аnd Bulgaria will be a host.”

“This is a process supported by Europe, the US, Canada, Australia, Japan, and the UN. It is extremely important and vital on the agenda, because the war in Syria, in Libya, is simply extremely complicated. This war, which is in Syria -tens of thousands of fighters of the Islamic State and their families – we must be very prepared. At the UN, King Abdullah set Bulgaria as an example for a country with a Muslim population, and not a single Islamic fighter detected worldwide. This is due to the work of our special services, the prosecution, ” the Prime Minister commented.