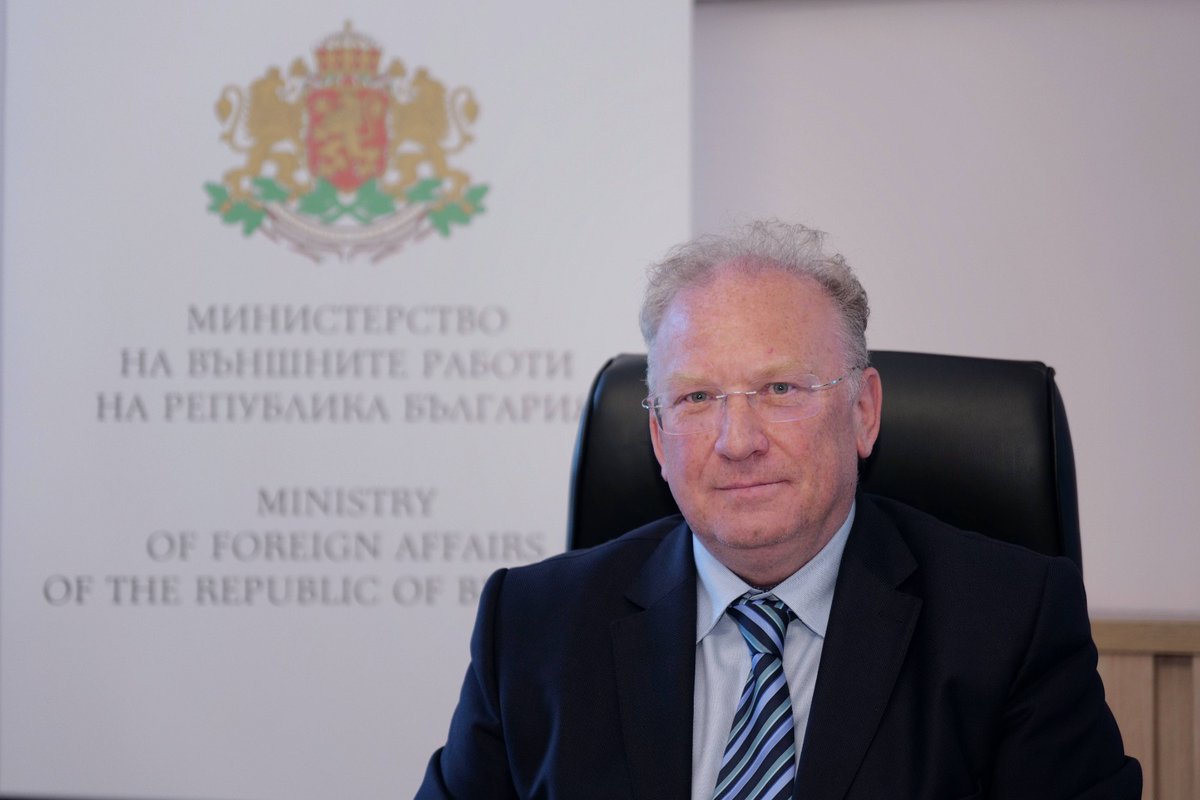 At the sitting of the Council of Ministers, it was discussed how our country can participate in a joint European program for the admission of Afghans, caretaker Minister of Foreign Affairs Svetlan Stoev told journalists before he attended the meeting of the relevant parliamentary committee.

Stoev pointed out that when there is a national consensus on the issue of the European program for the reception of Afghans, the necessary decisions will also be taken.

There are currently five Bulgarians in Afghanistan. Of those, four are at a US base, and they are expected to be transported to the military airport so they can be evacuated. The other Bulgarian citizen, who currently works in the military part of the airport, does not want to be evacuated and helps evacuate the other people.

The Bulgarians are transported by aircraft from the military base in Kabul, which is controlled by the US military units. “That’s what’s being done right now. Exactly by what planes and how is decided on the ground,” Stoev said.

Asked when the four Bulgarian citizens would be evacuated, Stoev said: “You want information that I think I should not give you.” “I can tell you that this is a routine work that is also carried out by our representations abroad,” the Foreign Minister assured.