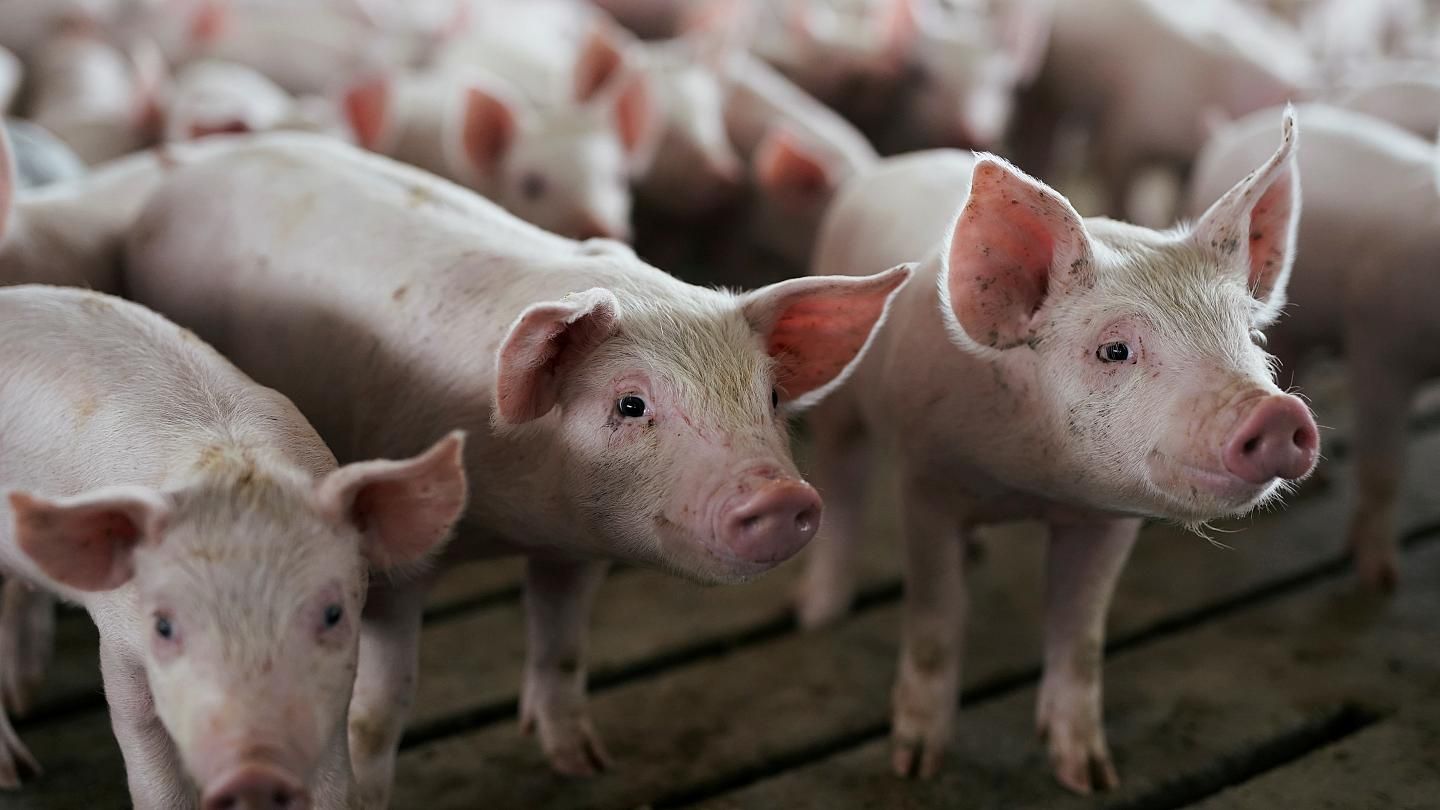 The most recent USDA Foreign Agricultural Service (FAS) Global Agricultural Information Network (GAIN) report on Bulgaria shows that African swine fever (ASF) created challenges for the country in 2019, but that 2020 has been a year of rebounding.

ASF drove the country’s swine inventory down by 25% and the total number of swine farms down by 74%. It also says that most backyard farmers have stopped raising pigs, but commercial hog production has rebounded some in 2020.

COVID-19 has also played a part in softening animal protein demand, partly due to the destabilization of the hotel, restaurant and institutional (HRI) industry, the report notes. Though meat sales have been resilient, it notes that the HRI downturn will bring lower red meat consumption and trade. Even so, it reports that the Bulgarian demand for meat will rebound in 2021.

Pork had continued to be Bulgaria’s most widely produced and consumed red meat, with a consumption share of 51%. Pork production and consumption grew by one point in 2019, the report says. Even so, in 2019, swine and sow inventories decreased by 25% and 27% respectively due to ASF-related losses.

In the first six months of 2020, commercial hog slaughter was higher, resulting in a 31% increase in pork production over the same period in 2019. This data corresponds with reports about recovering hog populations on ASF-stricken commercial farms. The report also notes that due to new biosecurity regulations, backyard farms are required to update their registrations and the process is reported to be cumbersome, and many backyard farms are unlikely to update their registrations as a result.

ASF hit Bulgaria’s hog producers hard, and though the majority were smaller farms, the total number of hog farms decreased by 74%.

2020 data for January-June indicates that commercial slaughter and production increased by 31% over the same time period in 2019. Most ASF-affected commercial farms had been repopulated, encouraged by strong consumer demand and favorable prices, despite the pandemic, the report says.

It’s expected that consumption will rebound marginally in 2020 due to softened limitations on food industry operations and higher local supply will lead stagnant or reduced pork imports.

Live swine: Imported live hogs are mainly used as breeding stock and occasionally as pigs for fattening. Most breeding sows are sourced from the Netherlands and Denmark. 2019 imports (TDM) were 27,000 head, a 13%- increase over 2018. During the first six months of 2020, imports jumped by 92% to 26,000 head, reflecting efforts to rebuild the national herd.

Pork exports (mainly processed products) are usually small, the report notes. 2019 exports were 7,900 CWE, down 3% from 2018. Exports are limited due to competitive prices and animal health restrictions in third-country markets. Greece is Bulgaria’s main export market, with small quantities also to Romania. January-June 2020 exports decreased by 22% to these markets.

Agricultural and Trade Policy for Livestock and Products Sector

Food Safety: In August, the government updated legislation to be more compliant with EU laws about marking fresh meat. A diamond-shaped stamp with an ‘X’ will indicate that meat is produced on a disease-free farm located in a region where a contagious animal disease is detected. The name of the country (BG) or the ISO code for Bulgaria will be written inside the stamp. Such meat will only be consumed domestically and not be exported. Oval stamps are used to indicate meat from disease-free farms and regions, the report notes.

Domestic support: Hog farmers that can demonstrate high animal welfare standards are eligible to receive COVID-19 emergency aid based on the number of employees; the report says.

In July 2020, the MinAg Paying Agency announced a subsidy program for investments in small slaughterhouses with an annual budget of 2.5 million leva (€1.28 million). The program can subsidize up to 50% of an eligible investment up to €45,000 per beneficiary. Two more programs launched in the summer of 2020 aim to repopulated small ASF-hit pork farms by introducing higher biosecurity standards and new animals. These programs have a budget of €31 million.

Pork farms are eligible for subsidies for exceeding animal welfare standards. The budget for 2020 was reduced from 33 million leva (€16.8 million) to 15 million leva (€7.6 million) due to other expenses related to ASF.