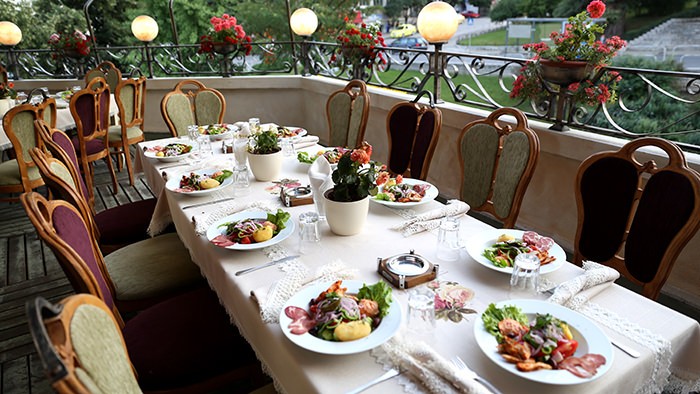 Only 14 percent of dining facilities‘ owners agree to work with their outdoor seating capacity alone.

Some of them, though, accept such an option, but if compensations are paid for the business during the period of restrictions under the working capital support program.

However, a significant part are against such partial opening, according to a poll of the Association of Restaurants, reported the Bulgarian National Radio, Marin Sotirov from the branch organization:

“A patio alone can’t make enough money to run the business. The business is not designed to operate only in outdoor spaces. This has not been discussed with us and we disagree. The idea was that this opening of the outdoor parts of the venues would be optional – those who want to work with patios only, make it optional and receive compensation at the same time.”

The industry fears that opening only the outdoor areas could leave them without state aid, and that only those isolated spaces would not be enough to sustain their business.

The opening of the outdoor parts of the establishments was among three proposals made yesterday by the Association of Restaurants to loosen the restrictive measures. In their stand, they also insisted on opening the night clubs from April 15.

Yesterday, the Modern Trade Association, of which large retail chains are members also came out with an appeal. They want the lockdown of major non-food stores to be lifted if anti-epidemic measures are extended.