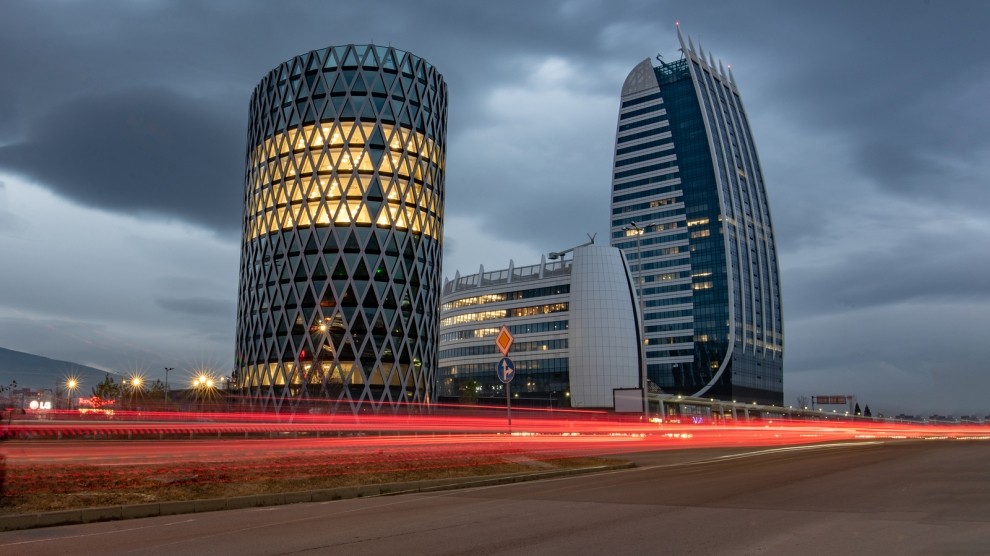 Fitch Ratings has re-affirmed Bulgaria’s sovereign long-term foreign and local currency Issuer Default Ratings (IDRs) at ‘BBB’ with a stable outlook, but now expects gross domestic product to shrink by 5.7 per cent in 2020, compared to 5.1 per cent decline in the previous forecast.

The decline was due to the adverse impact of the coronavirus pandemic on consumption, investment and exports, Fitch said.

While a stronger impulse from fiscal spending and improved performance in key sectors such as construction and industry would help drive a rebound in the second half of the year, the risks to the short-term forecast were mainly on the downside, the credit ratings agency said.

Service sectors such as tourism remained particularly vulnerable and appeared to be recovering at a slower pace than expected, while confidence across the economy could suffer if there is a stronger resurgence of the coronavirus.

Fitch said that it expected growth to rebound to 4.4 per cent in 2021, up from its earlier forecast of 4.2 per cent, largely premised on a recovery in external demand.

In the medium term, there was lingering uncertainty of the Covid-19 crisis’ impact on the Bulgarian economy, including long-lasting effects on private investment and whether demographic trends would become even more challenging, the credit ratings agency said.

The recent agreement reached by EU leaders on the next multi-year budget was “likely to provide a positive boost to growth”, but the recent anti-government protests in Bulgaria had clouded the policy outlook, according to Fitch.

“Weak support for traditional parties (including [Prime Minister Boiko Borissov’s] GERB) and the emergence of populist figures is likely to fragment the vote at the next elections, complicating coalition building at a time when the authorities need to tackle the social and economic fallout from the pandemic. It also raises questions around the likelihood and effectiveness of reforms to tackle governance issues,” the agency said.

“However, Fitch believes there are overall currently few risks to economic policy continuity (including euro adoption), owing to the country’s long track record of cross-party consensus on maintaining monetary and fiscal stability.”