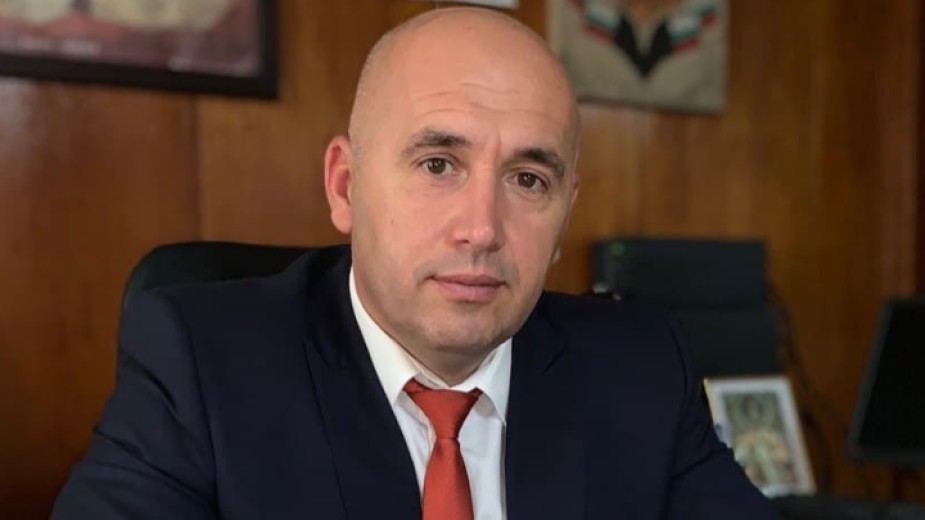 The director of the Ministry of Interior – Burgas, senior commissioner Radoslav Sotirov resigned. It was requested by Prime Minister Boyko Borissov. Earlier, a meeting was held between the Prime Minister and Interior Minister Mladen Marinov.

Sotirov said he would take responsibility for what happened in Rosenets.

“By order of the prime minister, I demanded the resignation of the director of the Regional Directorate of the Ministry of Interior in Burgas,” Mladen Marinov said during a briefing on tensions in Rosenets Park.

“Again, by his order, the detainees in Rosenets were released, and protocols were drawn up for them not to violate public order,” Marinov added.