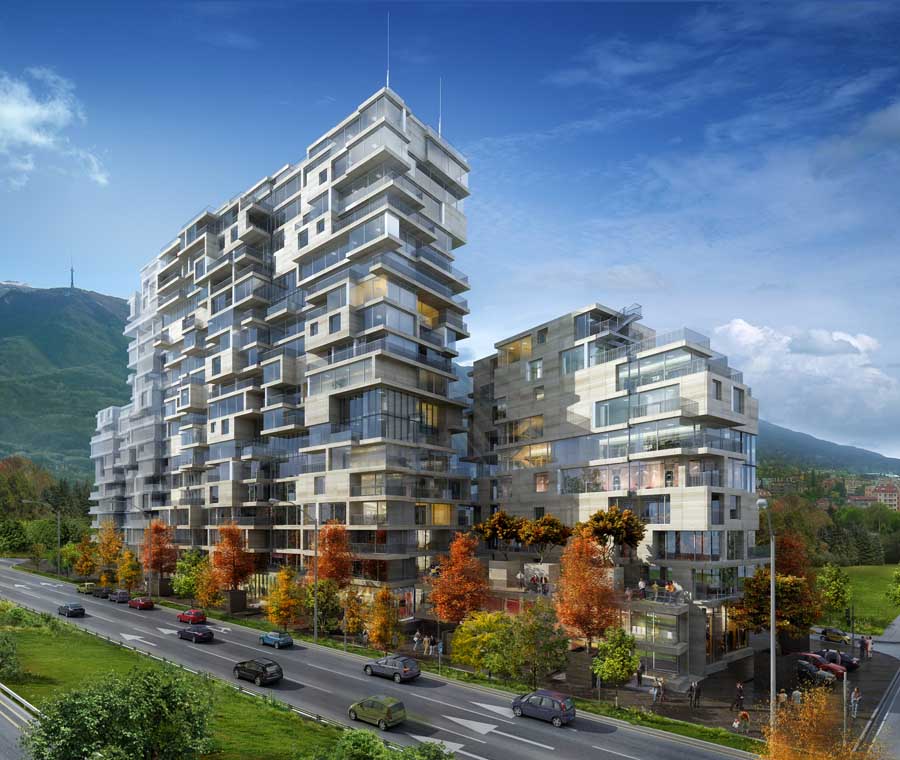 The Geography of Europe’s Brain Business Jobs: 2022 Index, from ECEPR, with support from Nordic Capital, measures the share of the working age population across Europe employed in highly knowledge-intensive enterprises, in 31 countries and 284 regions.

Bulgaria has had a long-term growth of brain business jobs

“We measure what percentage of the population in each European region is employed in brain business jobs, manufacturing industries, and professional services. These three parts of the economy are highly value-creating sectors. Our finding is that a region where 10 percentage points or more of the population, compared to the European average, work in these parts of the economy, on average have 2.2 percent lower unemployment”, explains Dr. Nima Sanandaji, director of ECEPR.

Knowledge jobs are resilient to crisis

“Knowledge is the foundation for attracting investments and creating value in a long- term sustainable way. Through the annual brain business jobs index, we keep an eye on the knowledge-intensive jobs of Europe. We find that these jobs are resilient against crises, and that regions with many brain business jobs tend to have considerably lower unemployment”, says Klas Tikkanen, Chief Operating Officer at Nordic Capital Advisors.

With a concentration of 12.4 percent of its working-age population employed in knowledge-intensive firms, Sofia is part of a cluster of brain business hubs of Eastern Europe.

Examples of novel innovation firms, founded in 2016 in the region in, include Ambire, a wallet developer, Credefi, which connects crypto lenders with small business borrowers, and Nasekomo, which produces animal feed from organic waste using bioconverting insects.

Compared to the rest of Europe, Bulgaria has strengths in design & other creative professions, as well as in IT services. Telecommunications is also a relative strength. The country lags behind the rest of Europe in head office & management, engineering & architecture, as well as research & development.